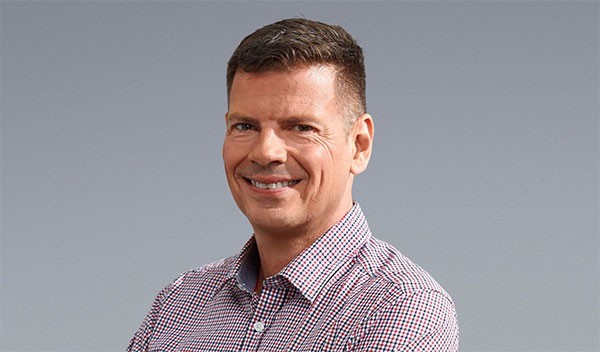 Mutimer will lead the factual and drama sales company following current incumbent Chris Bonney’s retirement later this year. He will be responsible for leading the 30-strong Cineflix Rights team based in London, Toronto, and Dublin, building on the company’s recent expansion across its scripted and factual acquisitions, and sales business.

He joins Cineflix Media from his current role as exec VP for EMEA at Banijay Rights, the distribution arm of the European production group. He was previously CEO of that business, but moved aside into the EMEA role when Cathy Payne moved from Endemol Shine to take it over. Previous roles include senior VP EMEA, sales and distribution at BBC Worldwide, and director of sales at Granada International (now ITV Studios Global Entertainment).

Glen Salzman and Katherine Buck, co-founders and co-CEOs of Cineflix Media said: “Tim has a wealth of experience in the industry, successfully working with producers, broadcasters and streamers to maximise IP opportunities. We are confident he will lead Cineflix Rights into the next phase of its growth, delivering value to all our clients. Just as important, Tim is a great fit for the company culture that Chris and the team have built at Cineflix Rights as a creatively led, independent distributor with outstanding partnerships.”

Mutimer added: “Cineflix Rights is at an incredibly exciting stage, with the recent successful growth of its scripted content portfolio alongside innovative factual deals attracting new creative partners from around the world. The team has a fantastic reputation across the industry for delivering great results with a collaborative approach to the business, and I’m excited to have this opportunity to work with them.”

The company has expanded its scripted activities in the last two years, with series including Tehran, Marcella, Coroner, Wynonna Earp, Happily Married, Mirage, The Minister, and An Ordinary Woman.