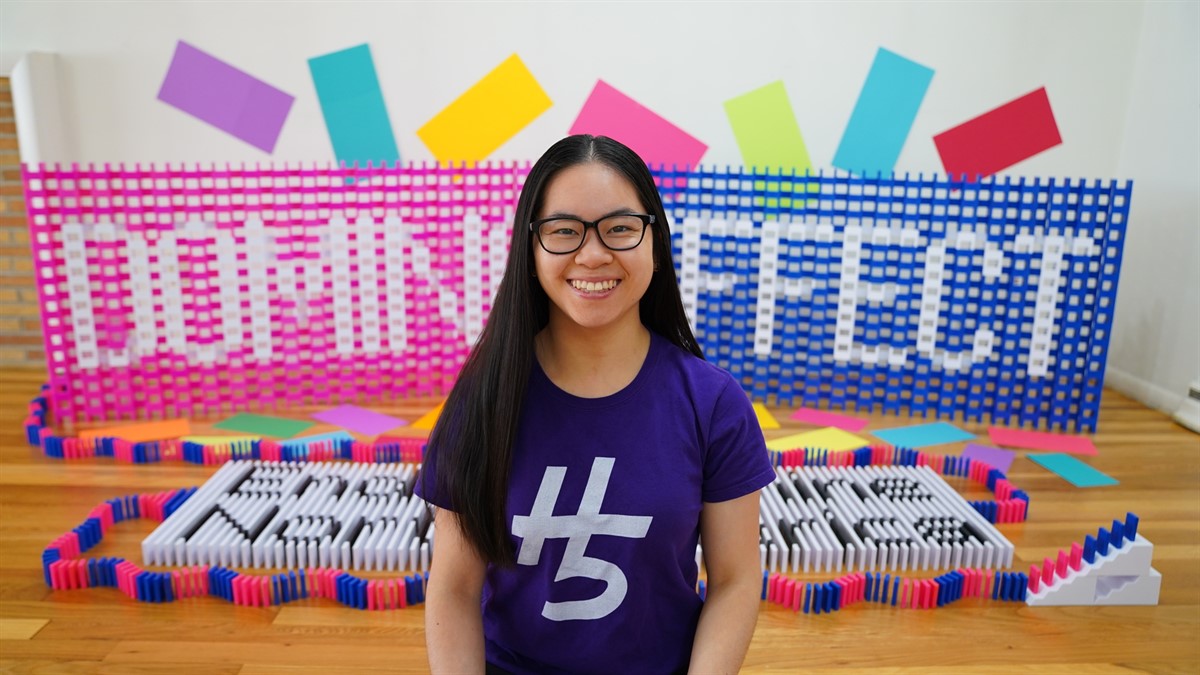 Following the success of the popular family show LEGO Masters, Banijay-owned producer EndemolShine Netherlands - a Bannijay Group company - is developing a Domino competition for RTL 4. In the format, entitled Domino Effect which was originally developed by EndemolShine North America and in collaboration with the YouTube Domino sensation Lily Hevesh, it is not about breaking the world record, but about the most creative and impressive Domini masterpieces.

In several episodes, different teams compete against each other, creating various structures that of course end with the well-known Domino effect. Ultimately, all stones have to be turned, but the candidates are also judged mainly on the enchanting works of art, where a small movement can be the difference between the ultimate victory or a complete disaster.