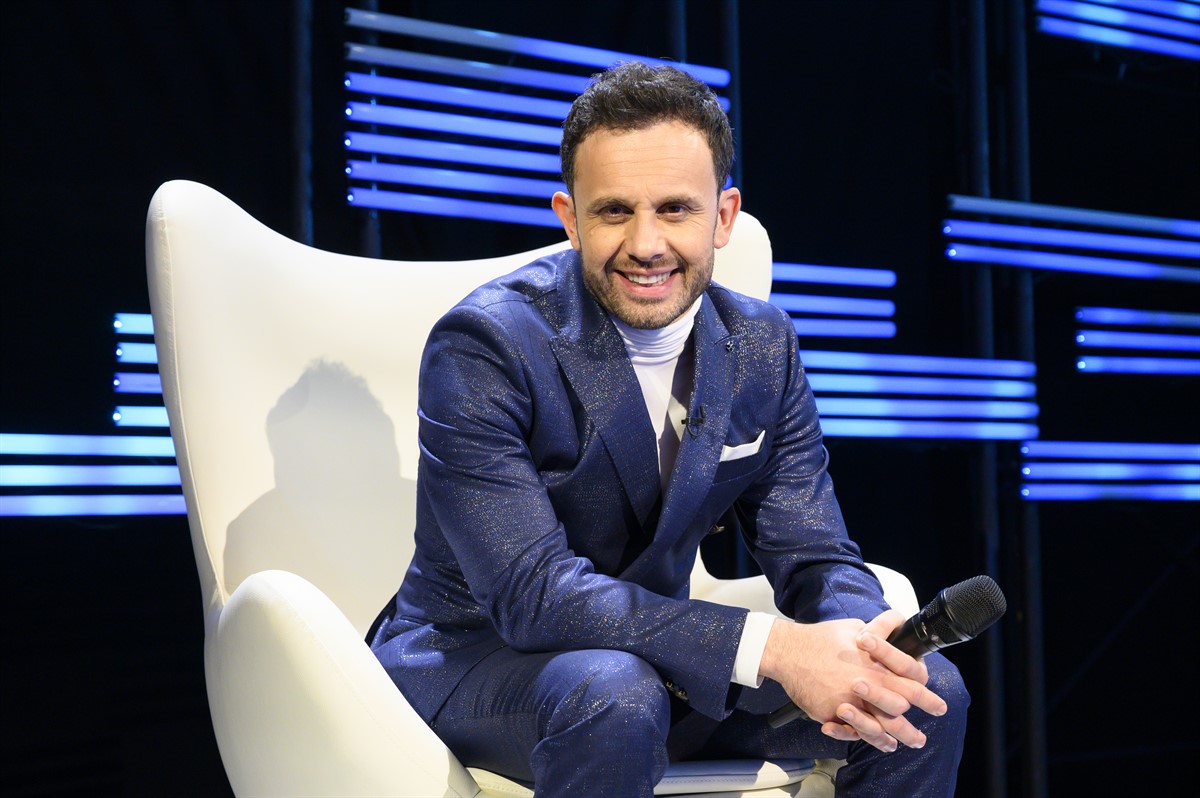 Presented by João Paulo Rodrigues, the musical game show will air in Portugal on Saturday evenings from this spring. Singing ability plays no part in this entertainment series, instead it is all about correctly remembering the words to hit songs to win a life-changing cash prize. Contestants choose from different genres and decades, and take to the stage and sing-along with the studio band as the lyrics are displayed. But will they have what it takes when the music stops? Or will they forget the lyrics?

Originally created in the US, Banijay format Don’t Forget the Lyrics first aired in 2007 and has been adapted in over 25 countries. The format is a long-running hit in France, produced by Air Productions and celebrating 5000 episodes on France 2 this spring.

Lucas Green, Global Head of Content Operations, Creative Networks at Banijay says: “Don’t Forget the Lyrics is the epitome of feel good-entertainment which is incredibly popular right now. As we celebrate 5000 episodes in France, it is great to be bringing the show to new markets and we firmly believe other broadcasters will be interested in the mixture of game and music the format offers.”

Macarena Rey, CEO Shine Iberia comments: “We are excited to create a local version of this uplifting format which the whole family can enjoy together. The home of Fado, Portugal has always enjoyed a booming music scene and Don’t Forget the Lyrics promises to create the fun, party atmosphere many viewers are craving.”

Shine Iberia, a Banijay company, is behind numerous non-scripted hits airing across Spain and Portugal. Currently on-air in Portugal is the country’s first local version of All Together Now, along with entertainment hit such as Hell’s Kitchen and The Voice Kids.