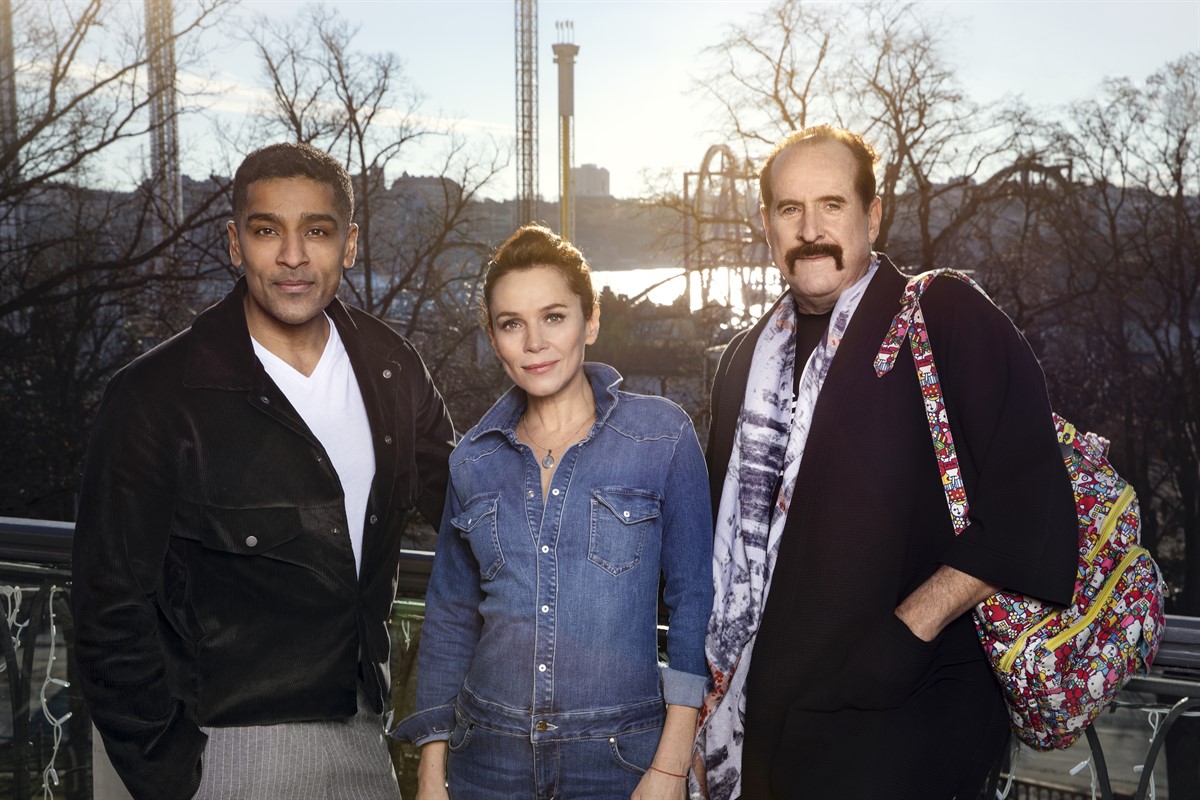 Night Train Media and Nice Drama have gone into production with English-language psychological crime drama The Box for Nent Group.
Created and written by Adi Hasak (Shades of Blue, Eyewitness), all episodes of the seven-part series will be directed by Steve Shill (Dexter).
Anna Friel stars in the leading role as Sharon Pici, a Kansas City police officer, who becomes fixated on an investigation that soon escalates into a supernatural nightmare.
The Box marks Anna Friel's first series since her award-winning title role in Marcella, for which she won the International Emmy Award for Best Actress in 2017. Alexander Karim (Tyrant) stars alongside Friel as her partner Loveall and Peter Stormare (Fargo) plays the role of police station manager Jed.

The Box will premiere exclusively on NENT Group's streaming service Viaplay in the Nordics and the Baltics, and is the latest in its line-up of international originals, including The Defeated, Kin, Wir Kinder vom Bahnhof Zoo, The Head and The Swarm. Night Train Media co-produces and has international distribution rights. Herbert L. Kloiber and Olivia Pahl are executive producing alongside Fredrik Ljungberg and Adi Hasak.