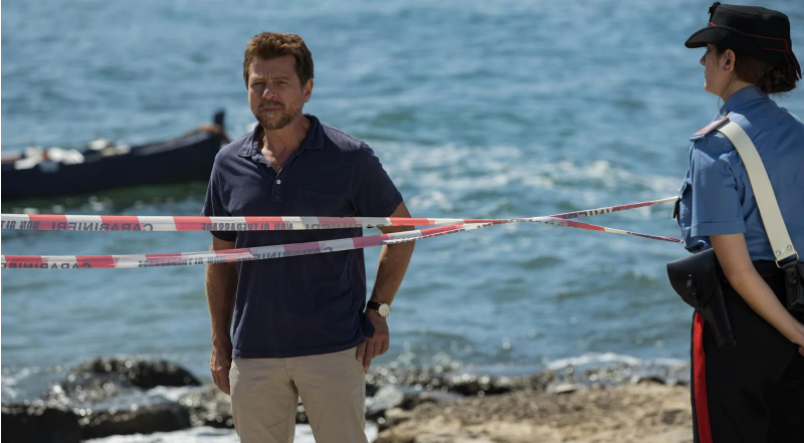 After the success of Montalbano (recording 9mln viewers last Monday, March 8 at 21.25), Rai 1 presents a new series titled Makari on Monday, March 15 in prime time .
The four-episodes detective story is based on the novels of Gaetano Savatteri.

Starring Claudio Gioè in the role of Saverio Lamanna, the fascinating "investigator by chance" the series is directed by Michele Soavi and produced by Palomar (Montalbano) with Rai Fiction.

Set in Sicily, the story is focused on the passionate and intuitive, Saverio Lamanna, who left Rome, after a career as a journalist and spokesperson for an influential politician in government, lost his job and his credibility for a misunderstanding.
He decided to move back to Sicily to his childhood community: Makari by the sea of Italy.

Here the village is shoked by strange murders and Saverio will start writing discovering a new vocation and he will also finds a new love.