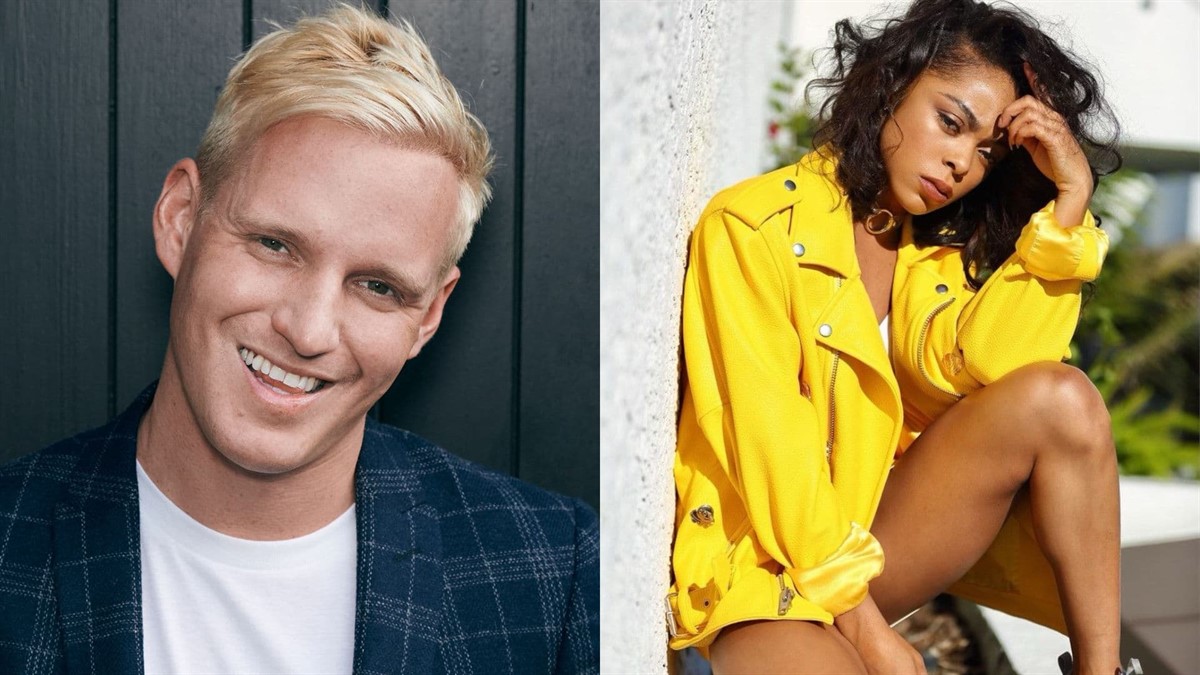 BBC Studios announced I Like The Way You Move (8x60’), the brand new dating series that gives contestants the chance to find love through dance.

Set to debut on BBC Three later in 2021, I Like The Way You Move, will see professional dancers and non-dancers compete in a bid to find their perfect partner both on and off the dancefloor and will feature a host of exciting challenges, stunning routines and dramatic eliminations, promising dancing, dating and drama in equal measure.

In each episode presenter Jamie Laing and resident dance expert/judge Kaelynn 'KK' Harris (above in the picture) will be joined by a guest judge, who will help decide which couples have the most chemistry and remain in the competition.

I Like The Way You Move will be filmed in the UK this Spring and is being made by BBC Studios Productions, who are also producers of the multi award-winning BBC One entertainment series Strictly Come Dancing.