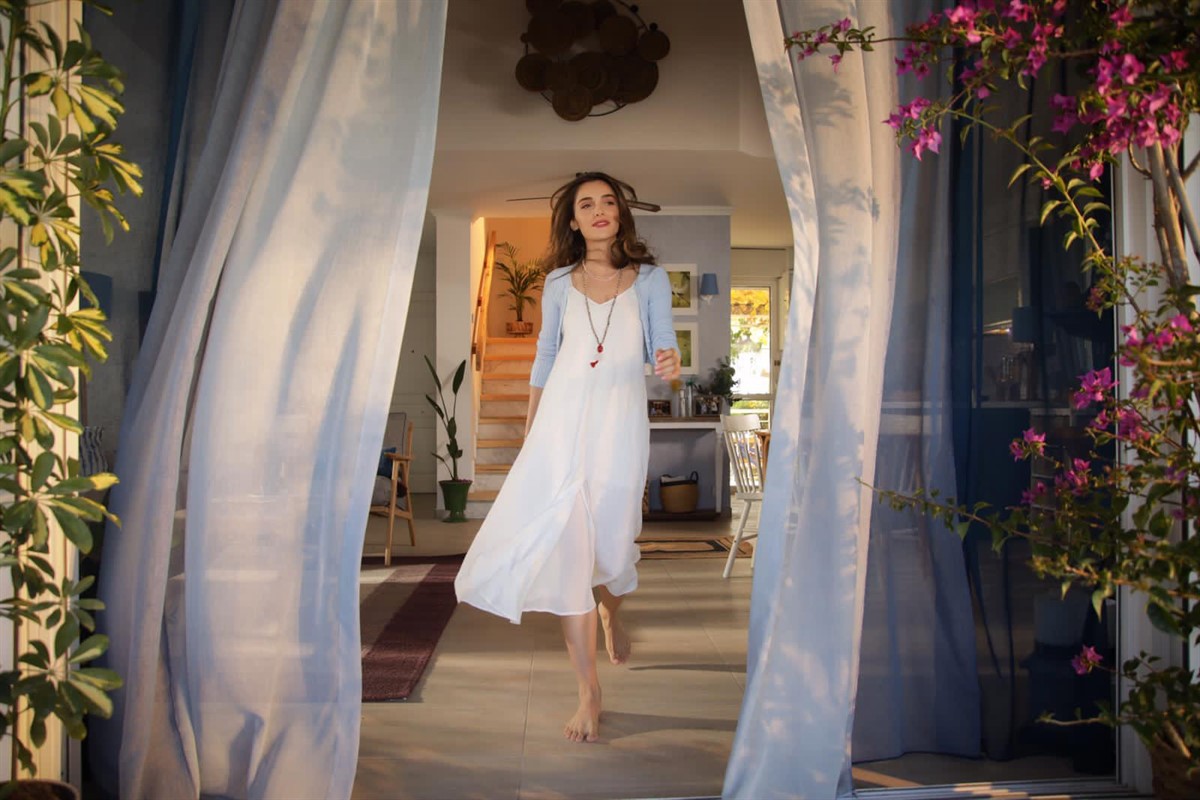 Turkish distribution company Inter Medya has acquired the distribution rights to LAST SUMMER (SON YAZ), the newest Turkish drama produced by one of Turkey’s leading production companies, O3 Medya. Broadcast on Turkey’s most watched FTA channel FOX on Friday evenings when the competition is very high, LAST SUMMER (SON YAZ) has solidified its place by making an assertive entry to the rating charts in Turkey since its first episode.

“We are happy to announce that we are holding the international distribution rights of LAST SUMMER (SON YAZ). We are very excited to share the new series with our business partners. With a great start in Turkey, we believe that it has great potential in the international market too,” said Can Okan, Founder and CEO of Inter Medya.

Directed by Burak Arlıel, the Turkish drama distinguishes itself with its gripping storyline and talented cast. Starred by Ali Atay, Alperen Duymaz, Funda Eryiğit, Hafsanur Sancaktutan, and many other names, the successful drama has become one of the most talked-about topics on social media.

Idealist prosecutor Selim Kara (Ali Atay) receives an offer too good to refuse from the mob leader Selçuk Taşkın (Arif Pişkin), whom he had incarcerated 8 years ago. Selçuk Taşkın wants to testify against his organization in Selim’s case but under one condition. Selim has to protect Selçuk’s son Akgün Gökalp Taşkın (Alperen Duymaz). Growing up in a world filled with crime and danger, Akgün, an emotional young man behind his tough guy exterior, finds his situation too difficult to accept. In the meantime, life continues to test Selim in the most unexpected way; his wife Canan (Funda Eryiğit) who lives with their kids in Izmir wants to file for a divorce. Now, in between his work and his family, Selim has to take Akgün under his wings, whom he identifies as a troublemaker, to “Justice Residence” where his family resides in Izmir. Selim’s unexpected guest Akgün will throw all the residing residence members out of balance and change everyone’s lives.