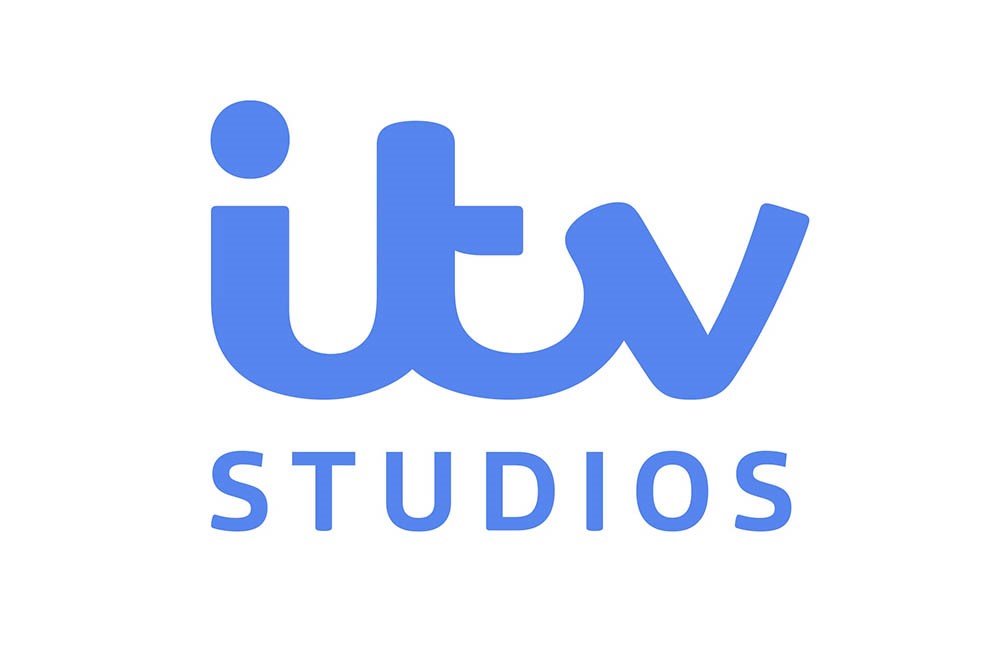 Potato, the award-winning ITV Studios label behind The Chase and Ninja Warrior UK, has been commissioned to make Ready to Mingle, a brand new dating game show for ITV2, as well as receiving a host of recommissions as the label looks ahead to a busy 2021.

Ready to Mingle will follow a single girl in the search for her perfect partner, as 12 male suitors compete for her affections and the chance to win a big money prize. But in a mischievous twist, not all of the boys are single, with a number of them being guided by their partners in pursuit of the prize for themselves. Taking up residence in a luxurious house, the single girl will get to know all the boys through activities, games and dates, eliminating each boy one-by-one until her ‘dream man’ remains. But which boy will be left standing and can she suss out who is the real deal?

Meanwhile, Beat The Chasers, which this week was announced among the nominations for the 2021 RTS Programme Awards, is to return for a third series, and another series of The Chase Celebrity Specials, The Chase Christmas Specials and another instalment of the hugely popular Chase Bloopers have also been commissioned for ITV, with these following the announcement earlier this week of The Chase EXTRA, a new exclusive spin-off on the ITV Hub.

It marks a fast start to the year for Potato, after the announcement last month of a new prime-time game-show for ITV, Moneyball, a co-production with fellow ITV Studios label Possessed, which will be hosted by former England footballer Ian Wright.

Beat the Chasers returns following the success of series two at the beginning of the year, after series one became the biggest new entertainment series since the launch of Britain’s Got Talent. The new series will feature two celebrity specials.

Iain Stirling’s CelebAbility, in which contestants take on a group of celebrities in a series of light-hearted challenges to try and win prizes, returns for a fifth series and Ferne McCann: First Time Mum, is back to follow the adventures of the reality TV star and her daughter Sunday for a seventh series. Winning Combination wins a second run following its successful launch last year, when it averaged 1.3m viewers across the series in the 3pm slot.

Michael Kelpie, Managing Director of Potato, said: “2020 was probably the most challenging year any of us have experienced. We’ve had to change how we work and overcome the challenges of trying to make entertaining and engaging content. Looking forward to this year, we’re emerging stronger than ever. We took everything this last year threw at us and we beat it.”

Last year saw The Chase record its best ever year for audience volume, leading to its largest audience ever in November with 5.1m viewers. Distributed internationally by ITV Studios, it has been commissioned in 15 international territories, including Australia, Denmark, Germany, Spain and the U.S., where it launched in January on ABC.

Potato has a diverse slate of entertaining shows across multiple genres and broadcasters, including Sam & Billie: The Mummy Diaries for ITVBe, Channel 5’s Paddington Station 24/7 and Autopsy USA: The Last Hours Of… for Reelz.