ITV Acquires Oprah with Meghan and Harry to be broadcast on Monday, March 8 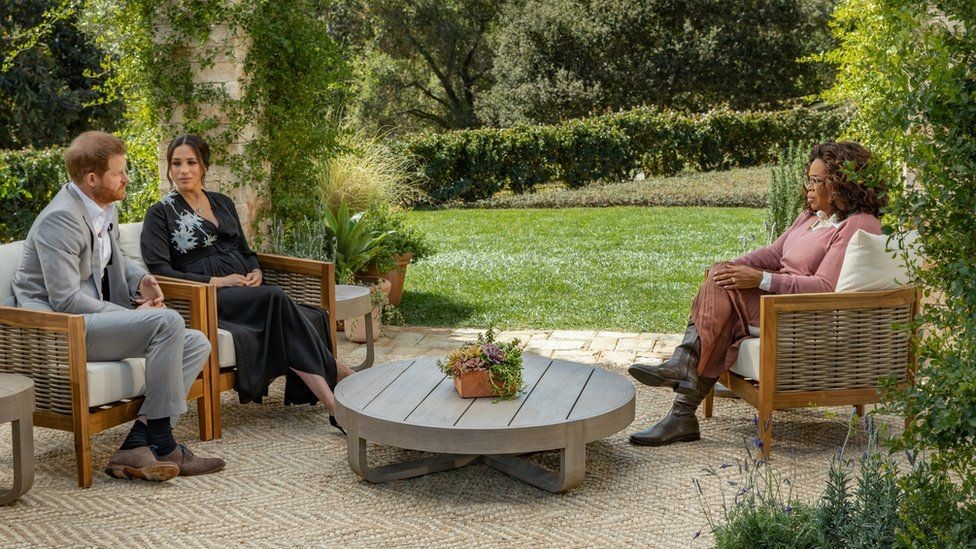 ITV announced today OPRAH WITH MEGHAN AND HARRY, featuring Oprah Winfrey as she sits down with Prince Harry and Meghan, The Duke and Duchess of Sussex, for an intimate conversation to air Monday, 8 March at 9pm on ITV.

Winfrey will speak with Meghan, The Duchess of Sussex, in a wide-ranging interview, covering everything from stepping into life as a Royal, marriage, motherhood, philanthropic work to how she is handling life under intense public pressure. Later, the two are joined by Prince Harry as they speak about their move to the United States and their future hopes and dreams for their expanding family.

Kevin Lygo, ITV Managing Director Media & Entertainment, said: "This interview is already a national talking point and ITV is pleased to be able to offer UK audiences the opportunity to see it."

The special is produced by Harpo Productions. Executive producers are Terry Wood and Tara Montgomery, co-executive producer is Brian Piotrowicz. The special is internationally distributed by ViacomCBS Global Distribution Group. The two-hour primetime special is scheduled to air on Sunday, March 7 from 9:00-11:00 PM, ET/PT on the CBS Television Network in the U.S.
credits photo Harpo Produc tions/Joe Pugliese