The last episode of Commissario Ricciardi won the slot vs. Big Brother 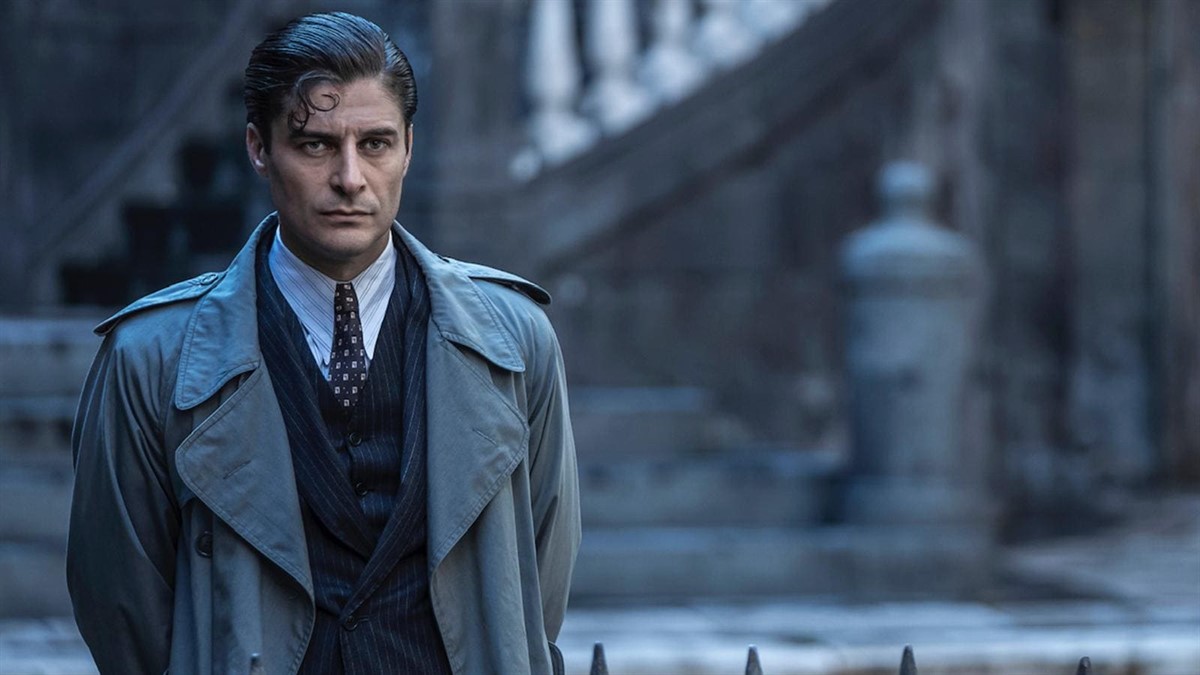 The last episode of detective series Il Commissario Ricciardi, broadcast on Monday, March 1 at 21.25 by Rai 1 closed with 5.9mln viewers and an audience share of 24.73%. The series based on the novels of Maurizio de Giovanni achieved a very good result with an average share of  almost 6mln viewers.
The story set in Naples during the fascist era in the 30s sees the detective Luigi Alfredo (Lino Guanciale) keeps a secret: he can feel the last words of murder victims before dying.
The last series titled  'In fondo al tuo cuore' was competing against the last episode of reality series Big Brother on Canale 5, that achieved 4.2mln viewers with an audience share of  25.4%.