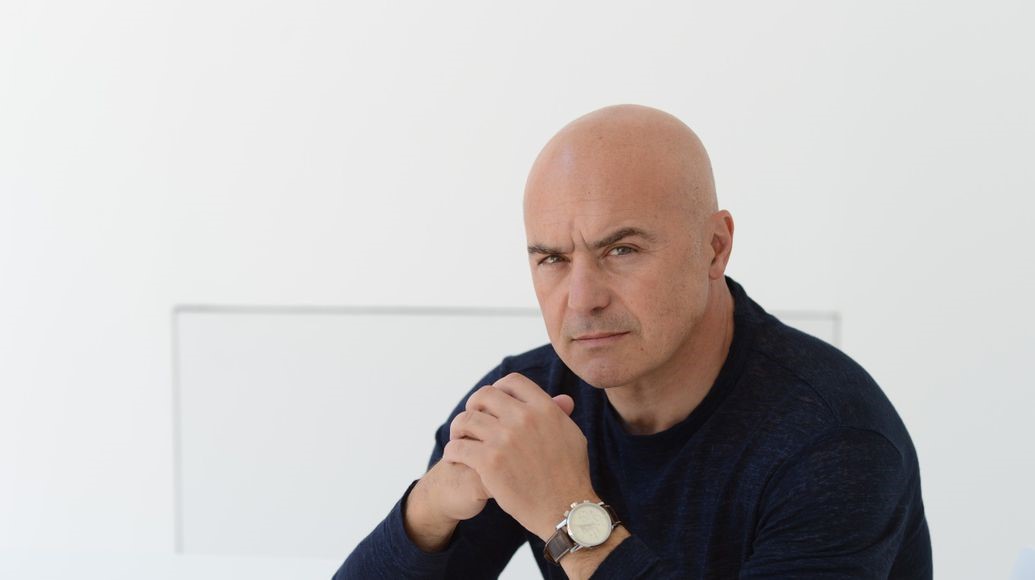 The Apartment and Wildside start shooting a new series titled IL RE (The King), a Sky Original drama starring Luca Zingaretti already in different cities of Italy from Rome , Civitavecchia, Turin to Trieste.

Produced by Lorenzo Mieli and The Apartment with Wildside, both companies of the Fremantle group, Il Re, in eight episodes is directed by Giuseppe Gagliardi (1992, 1993, 1994, Non Uccidere). Luca Zingaretti is performing  a the role of a controversial director of a prison - the San Michele - in which none of the laws of the State has value, because good and evil depend solely from his judgment.

Joining the cast, alongside Luca Zingaretti in the role of Testori, Isabella Ragonese  Rocco Schiavone), in the role of an agent of the San Michele prison police, Anna Bonaiuto (Loro),  and Barbora Bobulova (Scialla!).

SYNOPSIS: San Michele is a border prison where Bruno Testori, the Director, exercises his personal idea of ​​justice, his fourth degree of judgment, the codes of criminal procedure. Because behind every inmate there is a story, a derailed life: and even if outside the prison the first was off the rails, it is his own, inside San Michele Bruno is an absolute ruler. Ruthless with those who deserve it, and unexpectedly merciful to others, always following the principles of their own distorted and dark morals. But when the kingdom threatens to collapse, threatened by imminent danger, Bruno will find himself fighting the most difficult war.
Ph credits: Gianmarco Chieregato