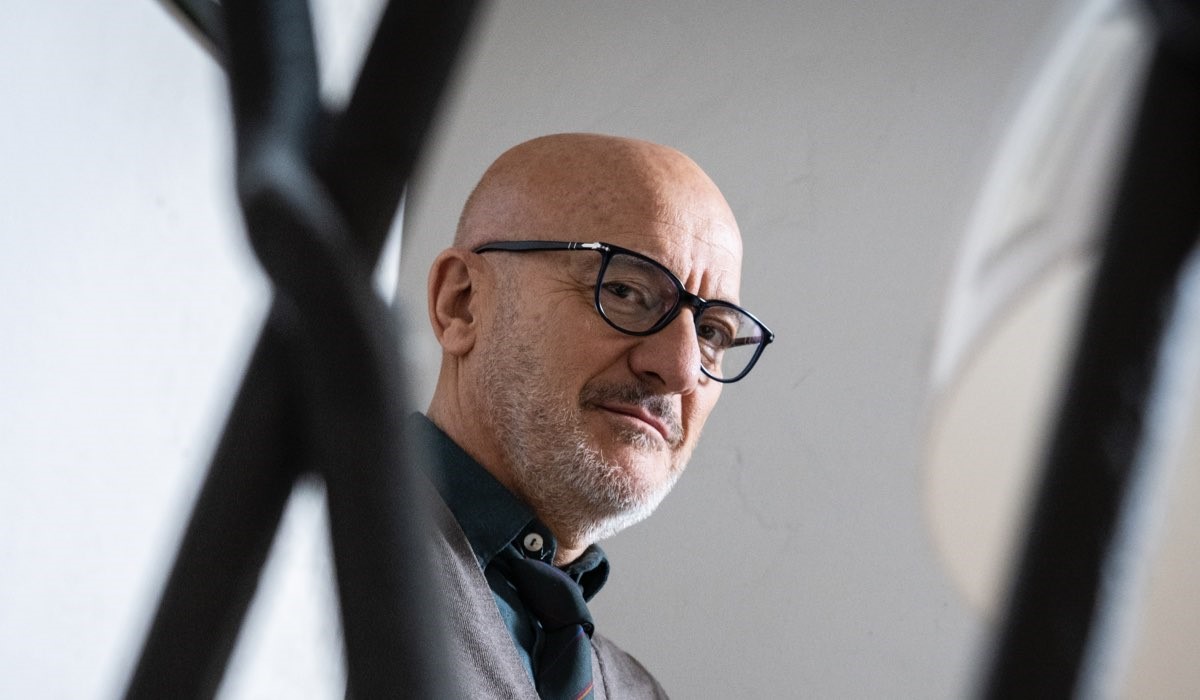 Amazon Prime Video presents a new series Tutta Colpa di Freud starring Claudio Bisio. The 8 episodes are based on Paolo Genovese's feature film released at theaters in 2014.
The new series produced by Lotus Produzioni and Mediset in collaboration with Amazon Italy tells the story of a fifty-something psychologist abandoned by his wife, who has to take care of his three daughters, even though they are grown up. The youngest is 18 and the oldest over 30.
The three girls are particularly unlucky in love: gay Sara is frequently dumped by her girlfriends when the relationship becomes too serious; bookseller Marta falls for authors who don't share her feelings; and the youngest, Emma, embarked in an affair with a married man her father's age.
Directed by Paolo Genovese the series will first premierd on Amazon Prime Video and then on free TV Canale 5 in Spring.
The set moved from Rome to Milan and the cast include Max Tortora (I Cesaroni),  Luca Bizzarri (Camera Café), Claudia Pandolfi (Baby), Demetra Bellina and Marta Gastini.