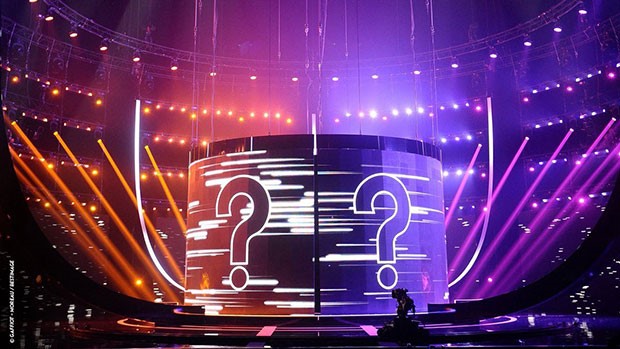 Blu Yazmine, led by Ilaria Dalla Tana will produce the new musical show Mystery Duets in Italy, after The Secret Song.
The new format was created and produced by DMLSTV, the company behind another French format, The Secret Song, also distributed by Can’t Stop Media.
ITV has acquired rights in the United States, United Kingdom, Germany, Sweden, Denmark, Norway, Australia and Israel after negotiating a deal with its coordinating distributor, the London sales store Can’t Stop Media.

In the Netherlands and Flemish Belgium, Can’t Stop Media will work with prodco Vincent TV to develop the show, while in Italy, it will work with Blu Yazmine on a local adaptation.

Originally commissioned by French TF1 and premiered on a commercial broadcaster on February 26, Mystery Duets teamed up with famous singers to form a duo, keeping their identities a secret until the show.