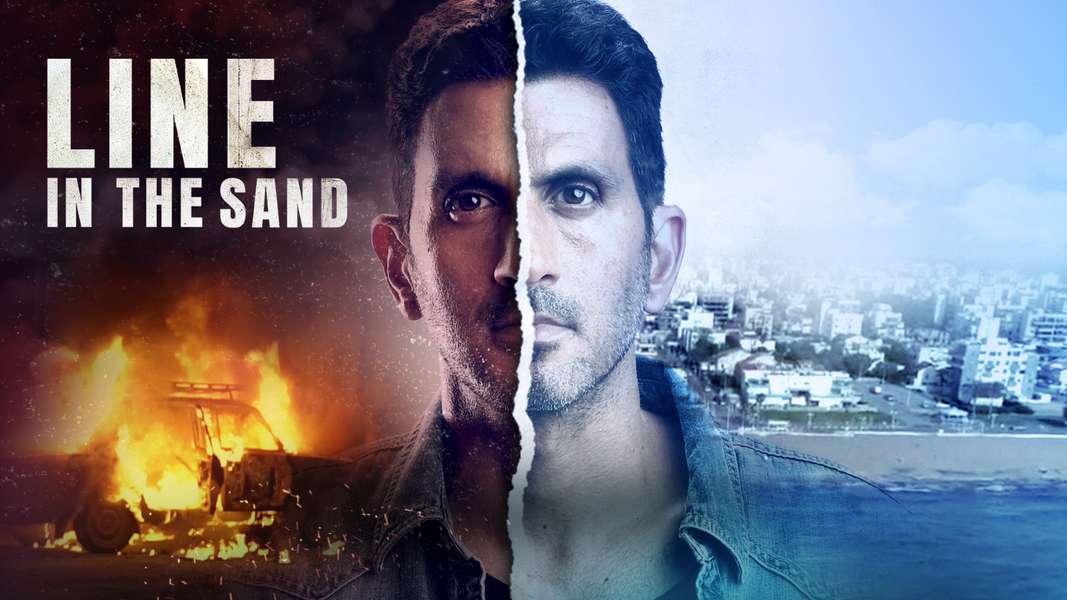 Netflix and VRT, Belgium’s public-service broadcaster for the Flemish community, are partnering to commission Diamonds, an eight-part crime drama set in the heart of the world’s largest diamond district.

Co-created by Yuval Yefet (Fauda, Line in the Sand) and Rotem Shamir (Hostages, Fauda, Line in the Sand), Diamonds will be co-produced by Keshet International (KI) and De Mensen, Belgium’s leading production company. The story of a proud, centuries-old world fighting for survival within a new, rapidly changing reality, Diamonds is set within Antwerp’s influential diamond-dealing district and centers on the traditional ultra-orthodox Jewish community operating there - now weakened, divided and dethroned.

The 8x50’ crime drama follows the struggles and strife of one of Antwerp’s most influential diamond-dealing families, The Wagners. When their youngest son commits suicide, his long-estranged brother Noah returns to take charge of the family business, using methods that are anything but orthodox in a desperate bid to save himself and his family.

A multi-language drama to be shot in Dutch, English and Yiddish, Diamonds has been commissioned by Netflix alongside VRT’s Head of Scripted, Wim Janssen, and is supported by Screen Flanders. Filming is slated to begin later this summer for a 2022 premiere on both Netflix and VRT.

“We are excited to join forces with the fantastic teams at De Mensen, Keshet International and VRT to bring the exciting story of Diamonds to Netflix members globally,” says Janey van Ierland, Manager Co-Productions and Acquisitions at Netflix.

Olivier Goris, Channel Manager of Eén (VRT) says: “I am very proud that our channel Eén can realize this new TV series set in Antwerp together with Netflix. Diamonds is a unique cooperation: the gifted Flemish production company De Mensen working together with the international talent Keshet. Combined with the talent on screen, which we’ll be announcing soon, Diamonds will be a TV series you can’t miss. With this new fiction show we can put an international spotlight on our local talent, and bring a thrilling crime drama to everyone in Flanders.”

KI’s Atar Dekel adds, “Following the success of series like Prisoners of War, False Flag, When Heroes Fly, Our Boys and The Baker and the Beauty in the US and UK, we are really excited to see Israeli IP and creative talent now travelling to territories like Belgium. Yuval, Rotem and Keshet have been nurturing Diamonds with the brilliant team at De Mensen for some time, waiting for the perfect partners to come on board. We are thrilled to be working alongside VRT and Netflix to bring this exciting series to both Belgian and international audiences.”

De Mensen’s Pieter Van Huyck comments, “At De Mensen, we have long dreamed of telling an exciting, moving and revealing story about that world-famous place in our country that at the same time is known by few: the Antwerp diamond district. With Keshet we found the right partner. We share the same vision on storytelling and always want to create the ideal environment for creatives to work. Just like our previous international successes Undercover, Hotel Beau Séjour and Salamander, Diamonds must be layered and nuanced, while appealing to a wide audience who enjoy high-end entertainment.”

This co-production is in-line with Kl’s on-going commitment to build creative cross-border partnerships designed to pair off-screen talent with its vast network of producers. A key aim is to exploit projects rich in international potential and simultaneously to bolster De Mensen’s ambitions to strengthen its international development as well as the vast appeal of its successful Flemish productions.