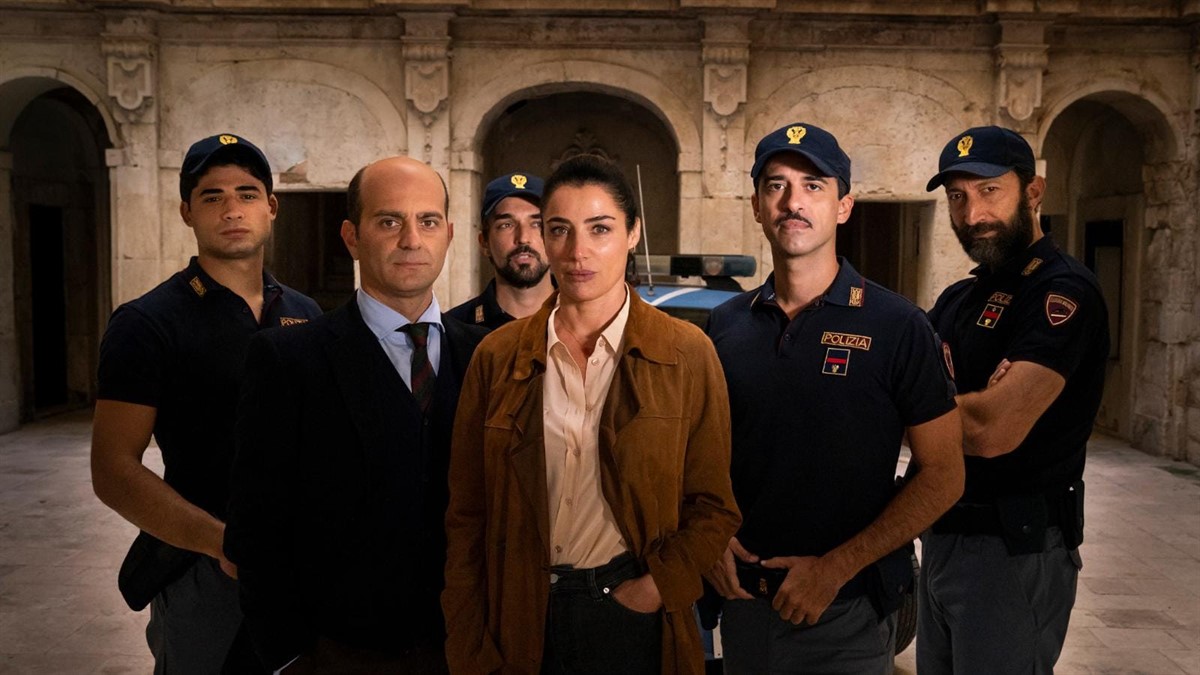 Rai 1 will launch on Sunday, February 21 at 21.25, the police series Lolita Lobosco adapted from the series of novels of the same name by Gabriella Genisi, which follows Lolita Lobosco, one of the few women to work at the police office in Bari, predominantly male.
Lolita (Luisa Ranieri) returned to her Southern city after a long staying in the North of Italy. She is a passionate women who loves fashion and despite the men's prejudices, she managed to obtain the rank of commissioner, regardless of what people think.

In each episode, she is the head of a men's group of policemen and she always manages to deal with her personal life and homicide's cases.

The four-part episodes is produced by Luca Zingaretti (Zocotoco) and Angelo Barbagallo (BiBi Film) and RAI Fiction for Rai.