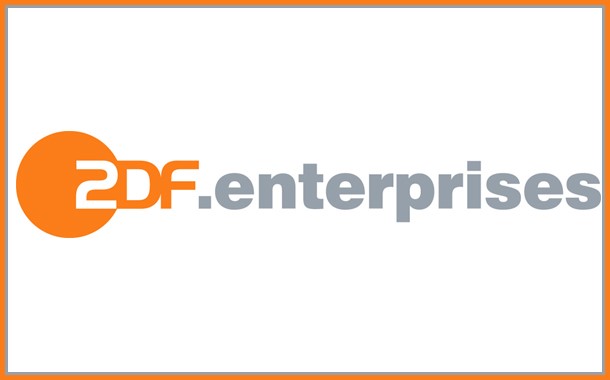 ZDF Enterprises has started collaboration with SPIEGEL TV and Primitive Entertainment on the German-Canadian co-production Naked (6 x 50’ series + 1 x 90‘ special), a science series that explores our fascinating relationships with gender and the way they permeate every aspect of our lives.

Naked will premiere on ZDF and Arte in Europe and shall be available on Canadian vod platform CRAVE. From the battlefields of gender, the documentary raises big questions about how our biological sexes and assigned genders shape us and seeks answers in lived realities and current research from around the world.

Kay Siering, Managing Director SPIEGEL TV, said: “We are very excited to produce another fascinating series together with our very experienced Canadian partner Primitive Entertainment. The films will challenge our traditional understanding of women and men and provide new food for thought. It will be an exciting journey through gender roles around the globe.”

"We are thrilled to be collaborating again with SPIEGEL TV, one of Europe’s most prolific and important producers, on a fascinating and timely project,” said Michael McMahon, Executive Producer at Primitive Entertainment. "All around the world people are re-examining our relationships and striving for more understanding and empathy. We hope that Naked’s exploration of our most fundamental being and our most intimate connections with each other will be an engaging contribution to the global dialogue".

From the moment we are born until we draw our very last breath, gender - openly and deeply hidden - determines much of our lives. There’s hardly anything that isn’t touched by some aspect of sexuality and its ramifications. The series begins by looking at how babies are labelled from birth and the implications. It explores societies around the globe that have their own long-established traditions for third, fourth, fifth or more genders. The sheer variety of gender expression is almost unlimited.

No matter where, around the globe our adolescent years are a time of chaos. The second episode visits five teenagers to talk about love and sex, their fears and desires. From undergoing genital mutilation to a teenager who hasn’t gone outside in almost a year and only feels comfortable in the digital world, young adults everywhere face difficult challenges.

Whether monogamy or polygamy, family by blood or by choice, motivated by economics, politics or emotions - there have always been innumerable ways to form a family. The third episode examines these relationships as psychologists talk about the meaning and function of families today and what love has to do with it. The following episode goes on to look at the connection between gender and power and how we are so deeply steeped in patriarchal concepts and ideas. Diversity, freedom, equality and justice remain a lofty goal.
Getting older, what does it mean to be a woman or a man, cis, trans or non-binary? The fifth episode reveals how we are all developing different strategies to face the challenges of aging. Naked concludes by delving into the future. Virtual sex and digital relationships, surrogate mothers and sperm banks, gender transformations and gender fluidity - taboos are falling and new norms are being explored accelerated by modern medicine and digitalization.

Naked is another production originating from the cooperation of SPIEGEL TV, Primitive Entertainment, ZDF, Arte and ZDF Enterprises, other titles include Equator – the Line of Life. ZDF Enterprises will handle the worldwide distribution.