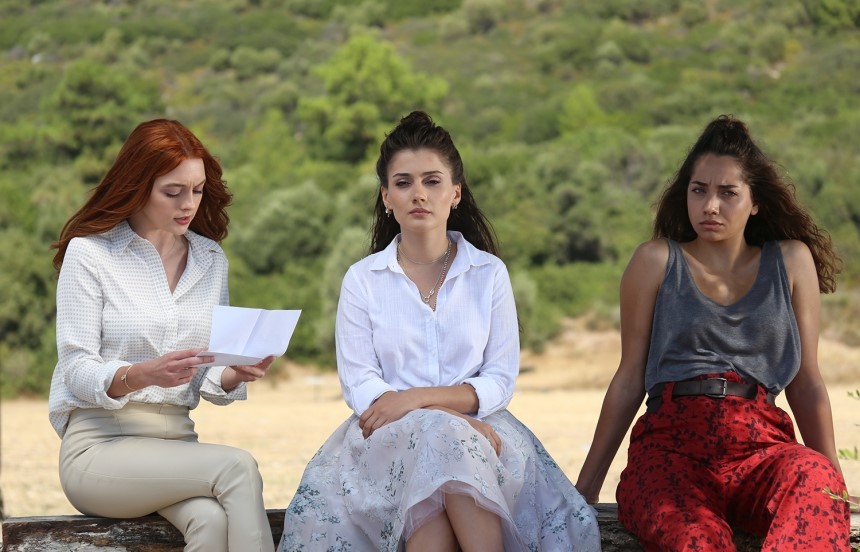 International distributor Eccho Rights has agreed a deal with Atresmedia in Spain for the broadcast rights to premium Turkish Drama title Sisterhood.

This is the latest acquisition from Turkey for the Spanish media giant who have enjoyed great success with Turkish content on their themed, female-skewing channel Nova, and more recently in primetime on flagship channel Antena 3.

“Sisterhood is a high class series that has performed well in several territories and we are excited to see it become another top title here in Spain where Turkish Drama has had such a major impact in the past few years,” says Lisa Wegscheider, Sales and Acquisitions Executive at Eccho Rights Madrid Office.

The series was broadcast to a great reception in primetime on Canale 5 in Italy throughout the summer of 2020.

Produced by Sürec Film, for Star TV in Turkey, Sisterhood is the dramatic story of three very different young women, who find out that they are sisters just before tragedy strikes and changes their lives forever.

Ipek is finalizing her wedding plans when she is stunned to receive an anonymous letter telling her she has two sisters she never knew. Coming to terms with the fact that she was adopted, she invites her two newfound siblings to the ceremony. During their wedding night, her husband violently attacks Ipek and she calls her sisters for help. Following a desperate struggle and a scuffle in self defence that goes horribly wrong, the trio suddenly find themselves at the center of a murder cover-up.