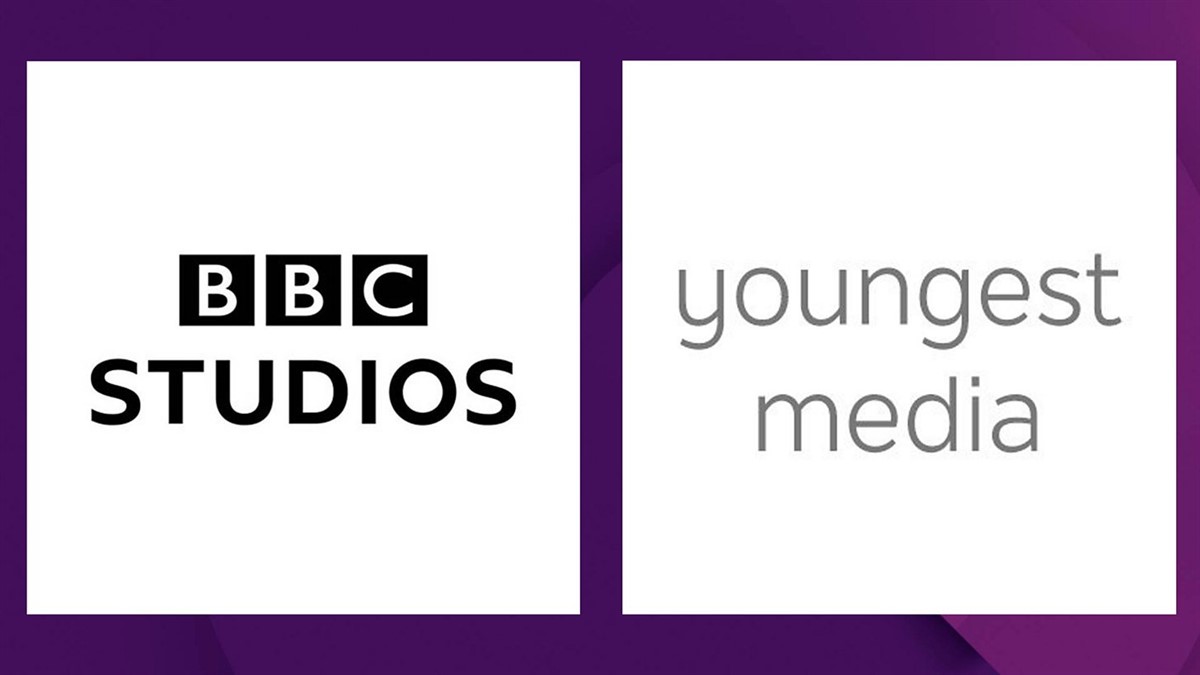 Global content company, BBC Studios, announces a first-look distribution deal with entertainment indie, Youngest Media, giving BBC Studios access to youngest’s shows including its game shows and entertainment formats. BBC Studios will represent Youngest Media’s formats in all territories other than the UK, Germany, Netherlands and the US.
The agreement also sees BBC Studios represent Youngest Media’s gameshow, Small Fortune, which was a primetime hit for ITV, and which has subsequently been adapted for the US and South Korea.
Founded by David Flynn and Lucas Church now with production bases in the UK and Germany, Youngest Media prides itself on creating ambitious, innovative television for global audiences. The pair have delivered a range of creative and commercial hits which include award-winning, multi-territory, hit dating series Game of Clones (E4) and quiz show Hardball (BBC One), as well as Small Fortune (ITV).
Mark Linsey, BBC Studios' Chief Creative Officer, said: “When it comes to those big commercial entertainment formats, youngest is one of the best. They have established themselves as experts in turning brilliant big entertainment ideas into sellable formats with universal appeal. We’re delighted to be working with the team to take their new projects to market, further broadening our format catalogue and complementing our existing portfolio of titles.”
David Flynn and Lucas Church, Co-founders of Youngest Media said: “BBC Studios shares our dedication to develop and showcase youngest Media’s creativity across all platforms, which makes them ideal partners for us. We’ve got an increasing number of new shows coming through both in Germany and the UK, so can’t wait to work with the experts at BBC Studios to take them out to audiences around the world.”