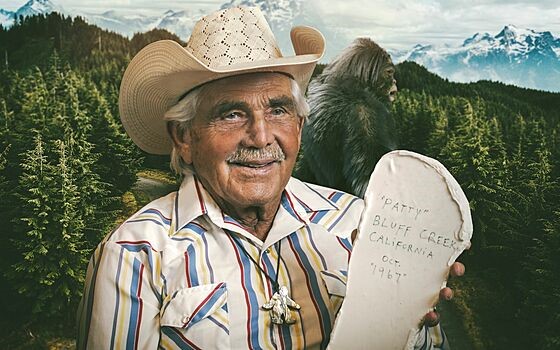 Cineflix Rights has extended its relationship with US-based Hoff Productions by acquiring a further package of four new factual series. This builds on the two companies’ distribution partnership that has seen previous sales success for a number of science, history, true crime, and paranormal shows.

Shark Terror: USS Indianapolis (2x60’) tells the story of the US Navy cruiser torpedoed by a Japanese submarine during the Second World War that sunk within minutes – leaving 900 men adrift in the Pacific. Battling the elements, ocean predators, and even one another, the series chronicles the terrifying true story of one of the most prolonged and deadly shark attacks ever recorded.

I Saw It: Bigfoot and Beyond (2x60’) recounts the tale of two cowboys in search of a half-man, half-ape creature who capture fifty-seven seconds of film that rocks the world and becomes one of the most analysed pieces of footage ever. The series reveals new facts, incredible stories, and surprising links to other legends including the Loch Ness Monster, Living Dinosaurs, and the sea monster known as the Kraken.

Battle of Alcatraz (2x60’) tells the story of one of the bloodiest and deadliest jailbreaks of all time. The year is 1946 and five desperate convicts launch a brilliant escape plan. That is, until mayhem erupts, and The Rock becomes the site of a dramatic and violent standoff.

Green River Killer: Hunting the Monster (4x60’) documents the shocking story of Gary Ridgway, one of America’s most prolific serial killers, and the detectives who were determined to stop him dead in his tracks.

Felicia Litovitz, VP, Acquisitions, North America, Cineflix Rights, who brokered the deal said: “We've worked closely with Hoff Productions for a few years and have had a lot of success with their titles. They take a refreshing pop-culture approach to history, true crime, and the paranormal – uncovering new contributors and information to create accessible content for a wide range of viewers. We’re delighted to be continuing our relationship with Hoff on these new shows, which we think will be equally successful.”

Michael Hoff, President and Executive Producer, Hoff Productions added: "Cineflix is a terrific organization. I always know all our hard work is in the best hands."