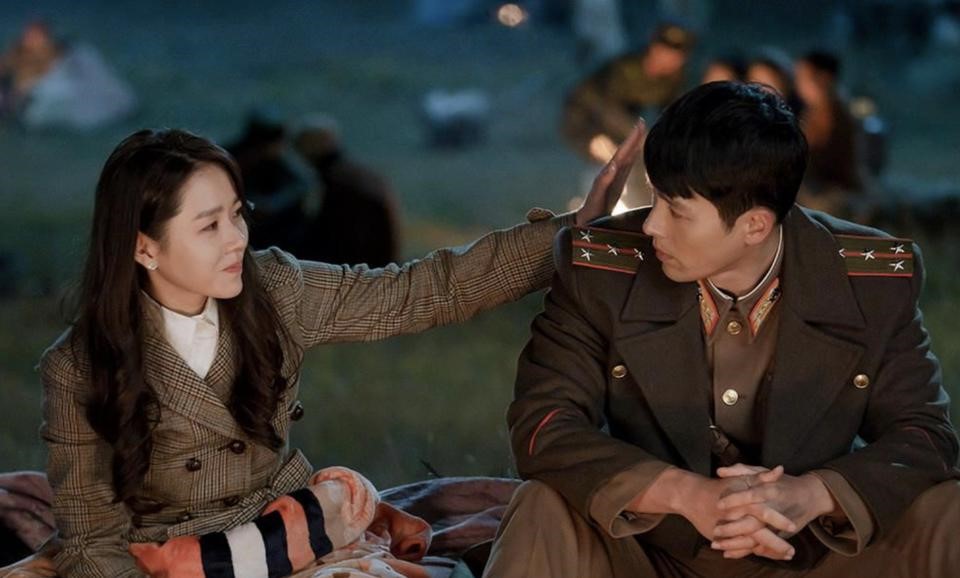 For the first half of 2021, Studio Dragon’s New Dramas includes Crash Landing on You [in pic], Hi Bye, Mama!, It’s Okay to Not Be Okay, Stranger 2, Record of Youth, and Start-Up proved to be popular.
The other titles that Studio Dragon has confirmed to produce, will be broadcast on tvN and OCN, channels of South Korea’s CJ ENM. The release dates for some of the series have not been confirmed. Whether or not they will be aired on Netflix will also be disclosed in the future.
Among them there is Navillera, a drama about the friendship and growth of Deok-chul, who begins ballet at the age of seventy, and Chae-rok, a twenty-three-year-old ballerino who feels lost about his dream. It’s based on the Daum webtoon of the same name written by HUN and illustrated by Jimin. The drama stars Park In-hwan, Na Moon-hee, and Song Kang, the rookie actor who rose to stardom after appearing in the Netflix Original Series Love Alarm and Sweet Home. The chemistry between the veteran actor and the rising rookie actor, as well as the synopsis revolving around ballerinos, are expected to provide a different fun.