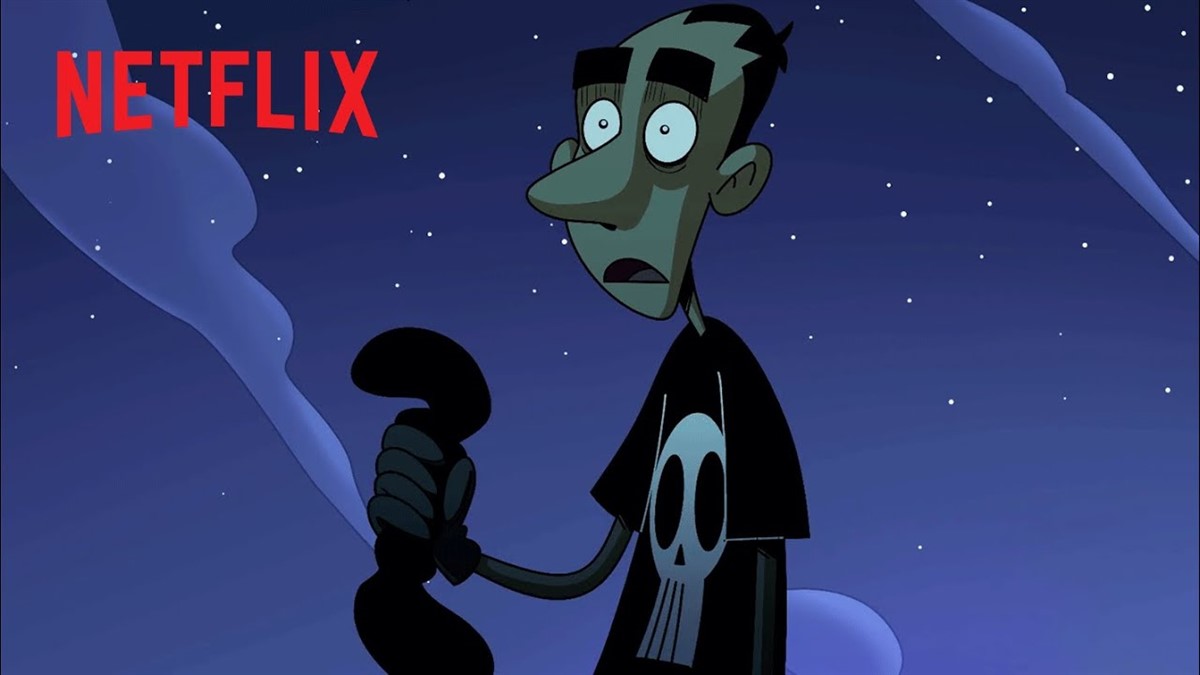 Netflix has recently announced the first animated series of the famous Italian cartoonist Michele rech, also known as Zerocalcare, "Strappare Lungo i Bordi“. On social networks a mini-teaser was released to increase public‘s curiosity. It is produced by Movimenti Production in collaboration with Bao Publishing (editor of many cartoon by Zerocalcare) and will be broadcast in 2021.

"Strappare lungo in bordi“ starring the known characters of the world of Zerocalcare, for example Secco, Sarah and the Amico Cinghiale and the Armadillo which will be voiced by Valerio Mastrandrea. In 2020 Zerocalcare published a lot of books, like the graphic novel “Scheletri” and a special Christmas story “A babbo morto”.

Zerocalcare says: "I had been spinning around animation for a long time, even having a lot of fun experimenting, doing everything by myself. At the same time I would have liked to raise the bar, make more use of the video medium in terms of directing, of movement, while maintaining my language and my themes and continuing to have total control over the story. Netflix has enabled me to work in a way that holds all levels together".