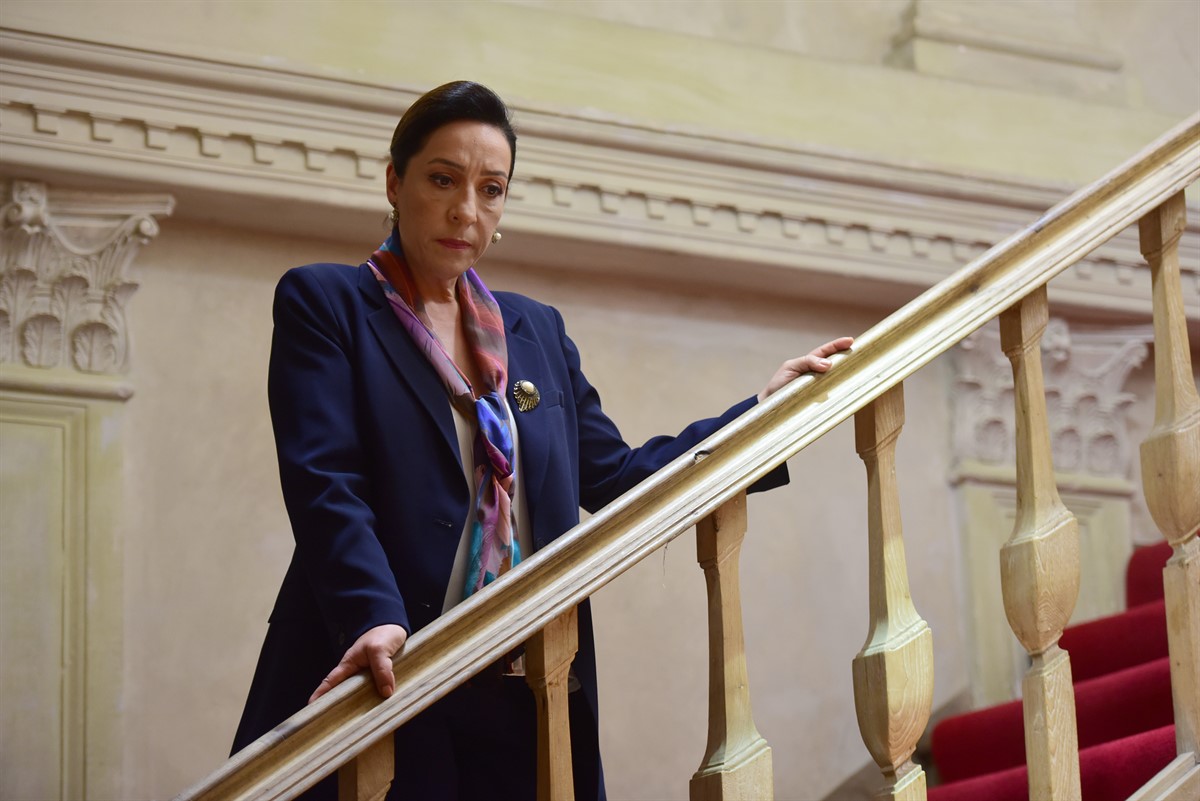 Produced by OGM Pictures for TV8 in Turkey, THE RED ROOM has been the number one drama series each week in a highly competitive Friday evening primetime slot ever since its launch in September 2020.

The series will debut on SVT2 later this Spring. It becomes the latest to air in a Turkish Drama slot that has proved highly successful for SVT since it became the first Western European broadcaster to air a Turkish series, back in 2013.

A psychological drama that has gripped audiences in Turkey week after week, the series is played out in a therapist’s office, with stories told through the eyes of the visiting patients. Victims of childhood abuse, domestic violence and sex crimes enter the clinic, as well as those with more unusual plights, and through their sessions with the core team of therapists, are able to understand what informs their behaviour, their emotions and their psychological state.

“Though the subject matter in THE RED ROOM sometimes asks difficult questions of the viewer, the series has really struck a chord at a time when people have more time than ever for introspection and looking after their mental health,” says Handan Özkubat, Director of Turkish Drama at Eccho Rights.