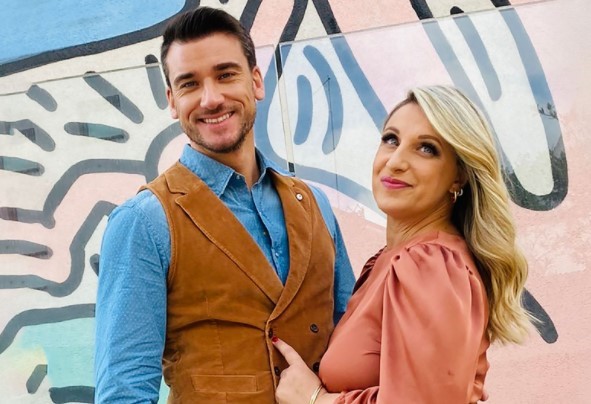 The original format (12x50') is produced by Banijay Italia for Discovery starring pastry chef Damiano Carrara and comedian Katia Follesa. The first episode was filmed in the north of Italy, on the Lake of Como.

In each episode, three pastry chefs from the same city compete to win the title of Best pastry chef in the city and €2,000. In the company of comedian actress Katia Follesa and master pastry chef Damiano Carrara, candidates evaluate each pastry shop based on several criteria: the room and the laboratory, the assortment of pastries and their masterpiece. They give grades ranging from 0 to 5 stars, and Katia and Damiano also participate in the rating, Damiano's vote remains secret until the end of the competition while the votes of Katia and the contestants will be revealed at the end of each tasting. Each contestant also has the "Cliente Habituè" (regular costumers) who choose a dessert for Katia and Damiano and if they like this dessert, the contestant will receive a 5 stars bonus.
Cake Star is written by Francesco Narracci with the collaboration of Lorenzo Almansi, Paola La Rosa, Francesca Pelucchi, Daniele Rossi and Veronica Rossi; executive produced by Valentina Bolognesi (Banijay Italia) and Elena Brugola (Discovery); directed by Tommaso Deboni.