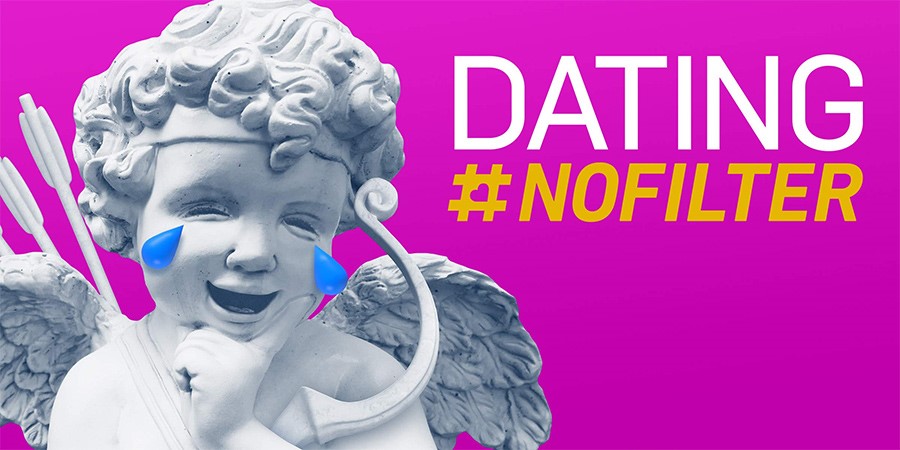 The 8x30’ factual entertainment series will see pairs of singletons sent on first dates, with intertwined quick-witted commentary from UK's best comedians such as Daisy May Cooper, Joel Dommett, Josh Widdicombe, Tom Allen, Suzi Ruffell, Susan Wokoma, Tom Lucy, Rosie Jones, Judi Love, Chunkz and Yung Filly. The comedy duos will watch and weigh in on the dates, giving hysterically unfiltered observations on every awkward interaction and heart-warming moment as they root for love to conquer all! The singletons will be treated to a range of activities to try to break the ice; from axe throwing and ballroom dancing, to pole dancing and a visit to a goat farm!

Produced by Monkey, part of NBCUniversal International Studios, a division of Universal Studio Group, Dating No Filter is a fresh and hilariously honest take on modern dating. The show was commissioned by Zai Bennett, Managing Director of Content at Sky and Phil Edgar Jones, Director of Sky Arts and Entertainment at Sky. Shirley Jones is the Commissioning Editor. For Monkey, Jessica Thomas and David Granger are Executive Producers. Dating No Filter is distributed globally by NBCUniversal Formats, also a division of Universal Studio Group. The format originally aired on E! in the US. The UK version marks the second international adaptation of the format, following the Polish version, which is currently airing on Polsat Café.