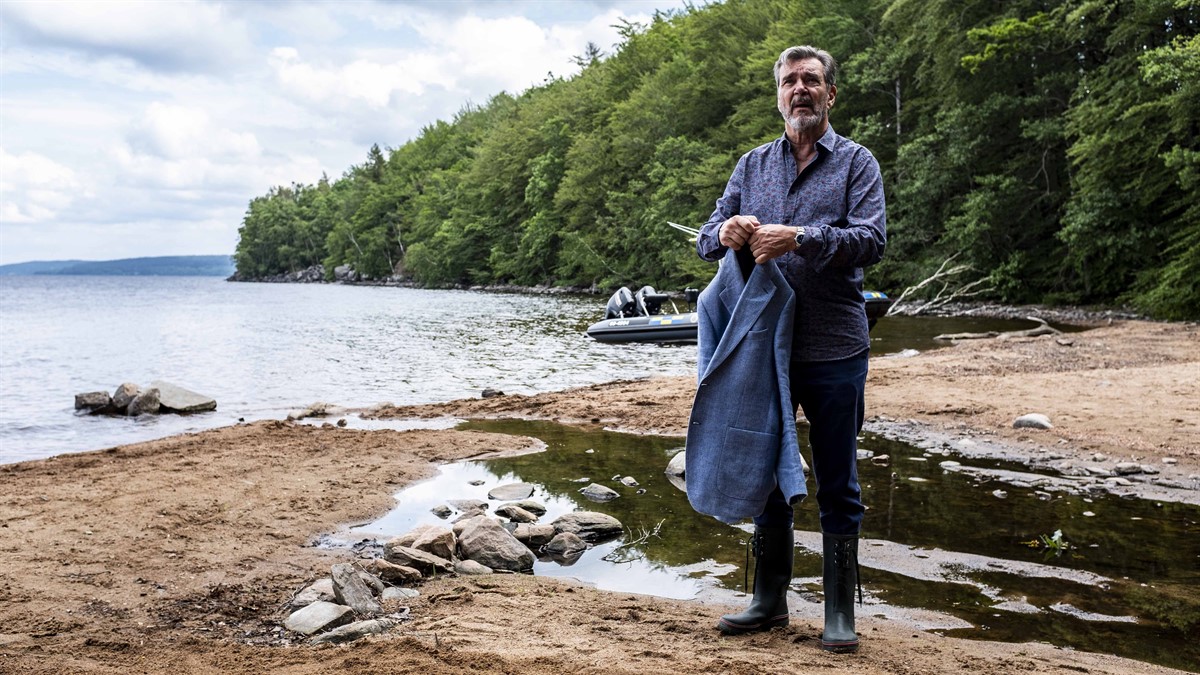 Global distributor Banijay Rights, today announces Swedish crime thriller, Bäckström, will return for a second season. Meanwhile, series one has been picked up by AMC Networks in the UK, Canada and US, for its streaming service, Acorn TV.

The crime drama series centres around detective Evert Backstrom, a man famous for having solved 99% of all cases he has taken on. Bäckström, is produced by Yellow Bird for C More and TV4 in co-production with Film i Väst and ARD Degeto.

Series 1 (6x45’) is based on Leif GW Persson’s novel, Can You Die Twice?. When a bullet ridden skull is found in the Swedish archipelago, DNA-results confirm it belongs to a victim of Thailand’s 2004 tsunami. Bäckström is faced with an inexplicable mystery that even he could not have imagined. Can you die twice?

Bäckström’s aversion for bureaucracy, the rules, bosses, colleagues, and well, fellow human beings in general, is rooted in his self-image of being a genius and the only investigator in the world worthy of the name. His role as a criminology expert on the TV show ‘True Crime’ has made him a minor celebrity among everyday citizens as well as the ‘riffraff’. He’s adored and despised in equal measures. He leaves chaos and resentment in his wake, but people put up with it because his track record for solving murder cases is unparalleled in… well, the world.

Premiering on 8th February in the UK, Bäckström, will be available to North American audiences later this Spring.

Bäckström series 2 was recently announced in Sweden, with filming due to commence in Spring. This time the case is connected to a macabre music box, which it seems to rest a curse on. The six-part second season will be largely based on Leif GW Persso's novel, The Sword of Justice, with Kjell Bergqvist playing the lead once again.