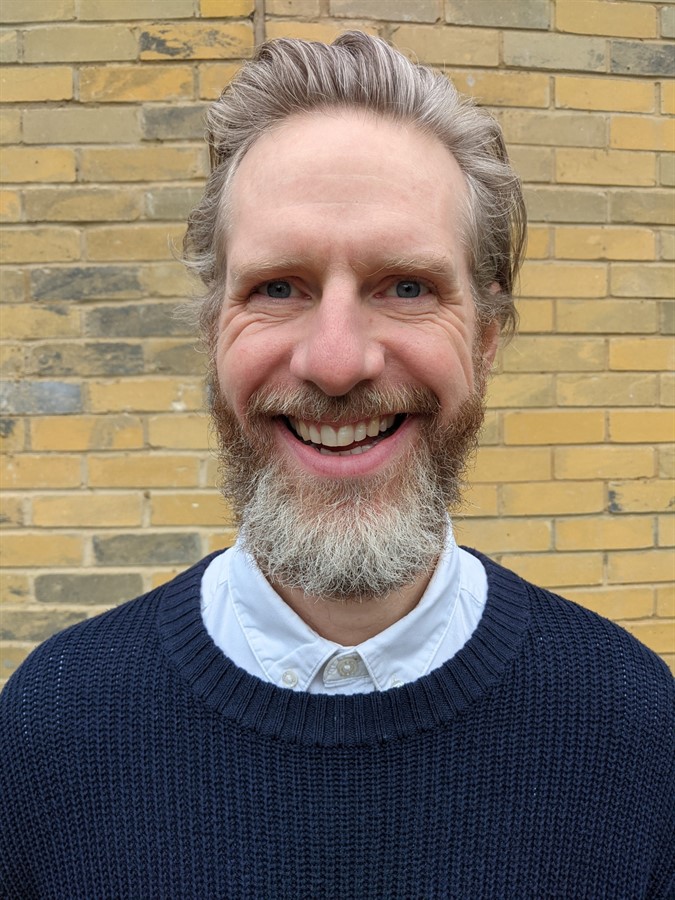 Meanwhile, Jon Eastman has been named as Executive Producer and will look after internal commissions and new development for digital. Jon has been Series Producer at Barcroft since June 2019.

Alex Morris, Chief Creative Officer at Barcroft Studios, said: “Adam and Jon have been driving forces in our business for some time and I’m delighted to announce their promotions, while also welcoming back Katie to the Barcroft team. These appointments come at a truly exciting time for Barcroft as we continue to expand our production activity and tell a wide variety of amazing stories.”