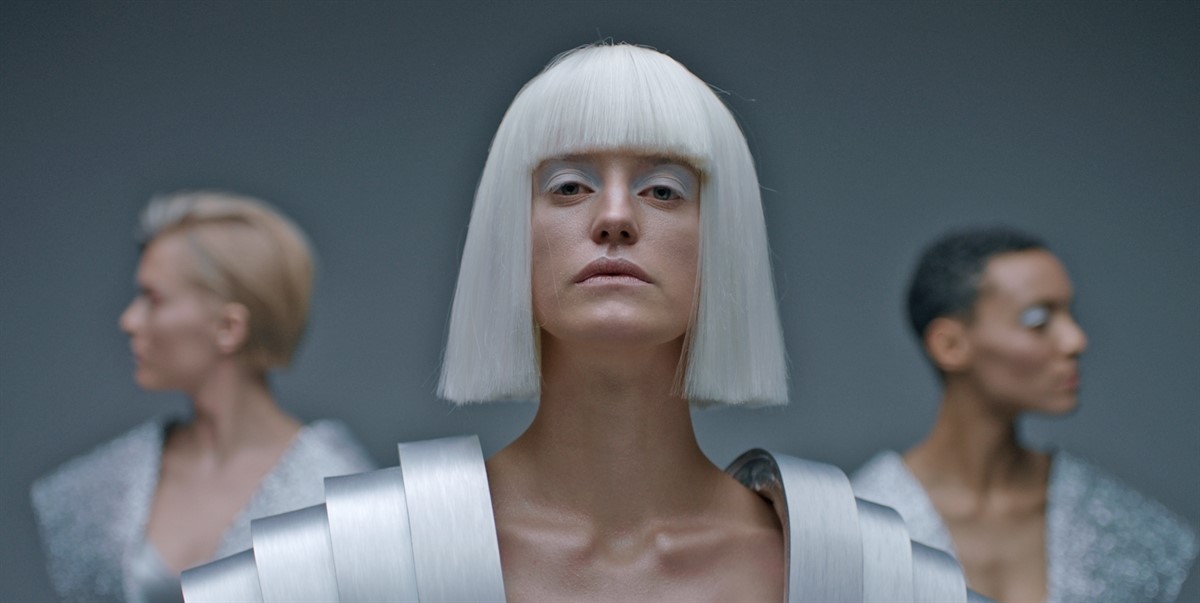 ZDF Enterprises has licensed Hide and Seek (8 x 50'), the first crime noir produced in Ukraine, to Sony Pictures Entertainment Germany. The series is expected to be available in both German and the original Russian language on the SONY CHANNEL, the channel for outstanding European series in German Pay-TV, from autumn 2021.

Filmed in over 80 locations in the Ukraine, Hide and Seek is a tension-filled story about children who mysteriously disappear from a small industrial town, and two detectives, battling their own demons, who make it their personal mission to track down the kidnapper.

Hide and Seek, a thriller with a female lead, produced by FILM.UA Group for ICTV Ukraine and OKKO Russia, has already premiered in the US and Canada on GSN (Walter Presents). In Europe, it has so far been licensed to Rai (Italy), FTV Prima (Czech Republic), Bonton Film (Czech Republic and Slovakia), Canal+ (Poland), ETV (Estonia) and LRT (Lithuania), Lumière (Benelux).

The crime drama was a finalist at the last MIPDrama Buyers Summit and has been screened at renowned festivals such as the Berlinale, Seriecamp Munich, MIA Rome, the Swedish Gothenburg festival and the Séries series festival in Fontainebleau.

Marius Rocholl, Director Programming & Acquisitions GSA at Sony Pictures Entertainment Germany, said: “With Hide and Seek we were able to win a real crime noir pearl for our channel portfolio. The Ukrainian production is a perfect addition to our program, which already consists of outstanding European series. We are very pleased that we were able to bring another high-quality, exciting series into the German-speaking region for our viewers."

Robert Franke, Head of ZDFE.drama at ZDF Enterprises, comments: "Hide and Seek has all the hallmarks of a top-quality thriller: a gripping plot, great actors and an intelligent script. With crime dramas being one of the most popular genres on television, it comes as no surprise that this series is so popular."