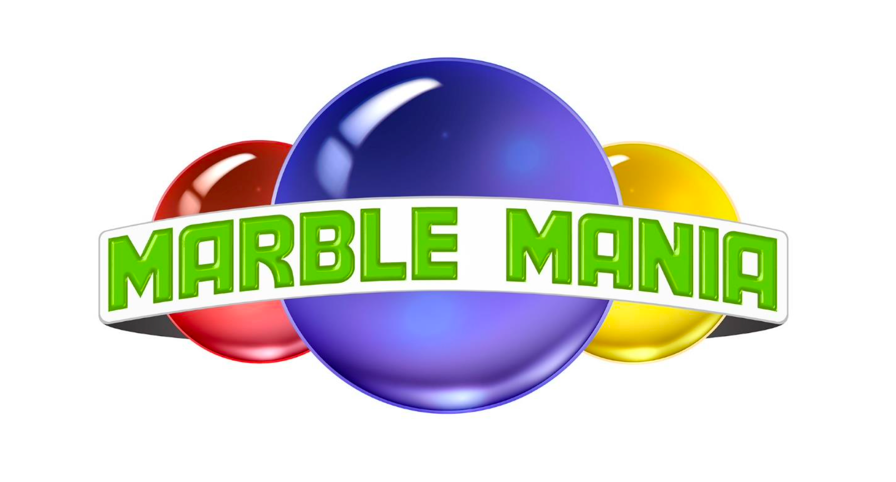 Last night saw the launch of the highly anticipated marble racing show Marble Mania. The family show, from John de Mol’s Talpa, is off to a great start: despite some heavy competition it delivered a 22,8% market share in the 18-44 target group. This marks a whopping increase of more than 221% against the channel’s slot average and a 173% increase in the 25-59 target group (22,7 market share). The second episode of this fun family show again scored impressive numbers. With a 21,9% market share in the 18-44 target group and a 21,1% in the 25-59 target group it beat the channel’s time slot average with respectively 208% and 154%, making Marble Mania the biggest hit on SBS6 in 5 years. The show has already been commissioned by RTL Germany for airing this spring.

On each self-contained episode of this marble spectacle, three celebrities take each other on. Each celebrity gets to play with their own color marbles, so they can keep a perfect eye on how their marbles are doing in each race! Each round starts with a skill assignment, such as bowling, mini golf or a special version of penalty shooting. The three celebrities need to prove their skills in order to win the most marbles to start the second game of the round: the game of luck. This game, a marble race, is all about speed, gravity…. and luck. The racetracks come in all kinds of epic shapes, sizes and themes, like a Formula 1 track, a Luna park, an outdoor Winter track or a Jungle track. The celebrity whose marble crosses the finish line first, earns the most points. After three rounds, the celebrity at the top of the ranking will get the most marbles to start in the finale, in which the celebrities can win money for a charity of their choice. The finale is the most impressive and nerve-wrecking round of them all, with no less than 6000 marbles racing down the track and where anything can change until the very last moment.

Marble Mania is produced by Talpa Entertainment Productions and distributed by Talpa Concepts.