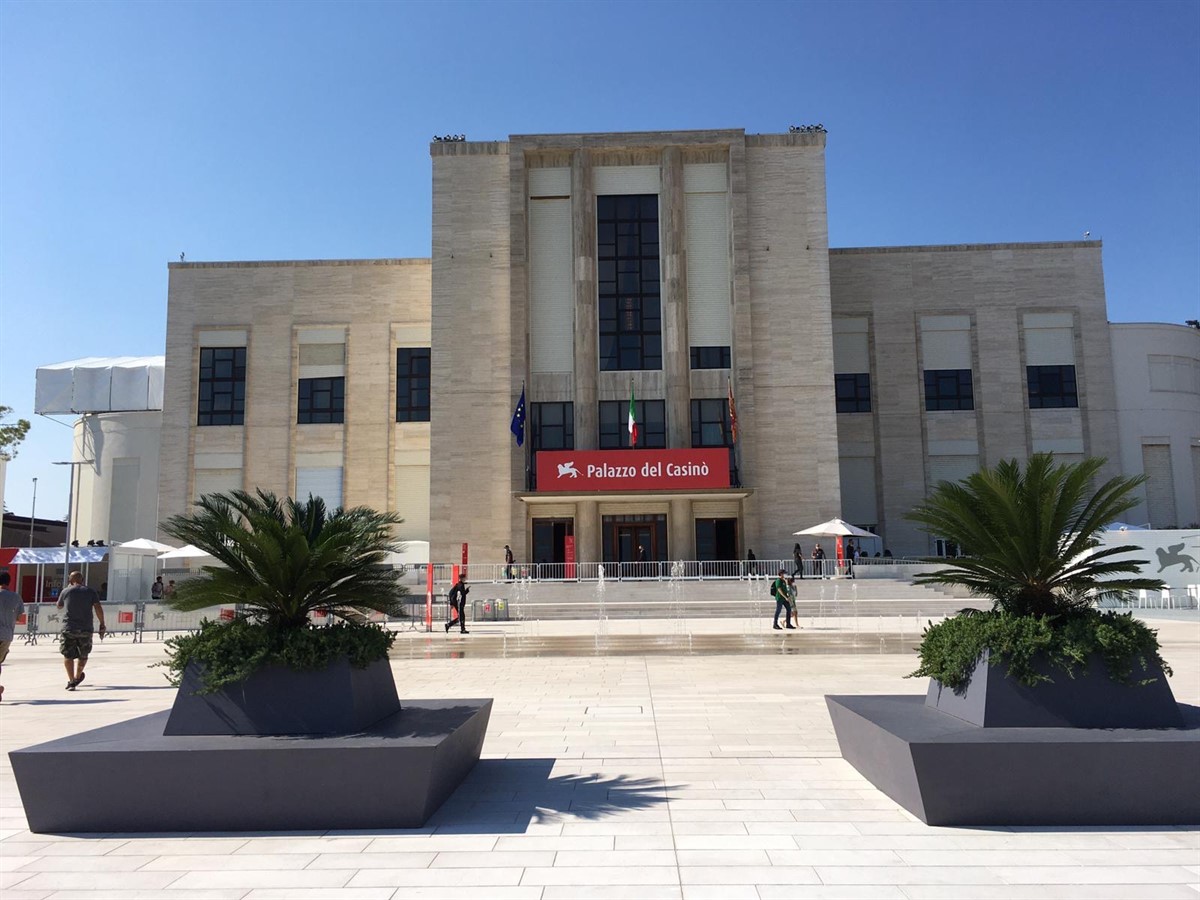 Starting today, Monday January 18th, registration is open for the films to be selected for the 78th Venice International Film Festival (1 – 11 September 2021) directed by Alberto Barbera and organized by La Biennale di Venezia.

To be admitted to the selection, the pre-selection entry form online must be completed online on or before June 11th 2021 (or on or before May 31st 2021 for the VR projects), following the instructions in the Regulations of the 78th Venice Film Festival, now online at the following address: https://www.labiennale.org/en/cinema/2021/regolamento.

One of the innovations to be found in the Regulations of the 78th Venice Film Festival is a new section that will replace Sconfini, while maintaining some of its primary characteristics. It will be called Orizzonti Extra, and its very title characterizes it as an extension of the competitive section focusing on new trends in world cinema, which over the years has helped to introduce and launch authors who have become firmly established. Less constrained by standards of length and format, Orizzonti Extra will offer a selection of works no limits of genre, duration and destination, as long as they last more than 60 minutes. Furthermore, each film must be accompanied and followed by encounters with the auteurs and cultural figures. Finally, a jury of spectators will award a prize to the best film in the section, following criteria and procedures to be announced.

All films submitted must be recently produced, completed not prior to 12 September 2020, and must not have been presented earlier in any other format or length, not even as a work-in-progress, for any selection in previous editions of the Venice International Film Festival.


As a consequence of the particolar situation caused by the Covid-19 emergency, the Direction of the Festival reserves the right of considering also films completed before 12 September 2020, as long as they have been produced after 7 September 2019, and provided that they have not had any form of commercial distribution or exhibition on the Internet and that they have not been already submitted with regative result to the selection of the 2020 edition of the Festival.

The sections of the 78th Venice Film Festival will be:
• Venezia 78
• Out of Competition
• Orizzonti
• Orizzonti Extra
• Venice Classics
• Venice VR Expanded

The Venice Production Bridge is confirmed as part of the Venice Film Festival. The film market not only gives continuity to the services heretofore developed (Industry Gold Club, Venice Gap Financing Market, Business Centre, Digital Video Library and VPB Market Screenings, Final Cut in Venice, Book Adaptation Rights Market), it is also an opportunity for meeting and networking for every category of professional involved in the production of films.

Also online, on the website www.labiennale.org, are the regulations for accreditation at the 78th Venice Film Festival for the following categories:
• Industry
• Online VPB
• Film Delegation
• Cinema
• University students


For the Venice VR Expanded section, Michel Reilhac and Liz Rosenthal, for Biennale College Cinema, Savina Neirotti and Jane Williams, while the programme coordinator for the Venice Production Bridge is Pascal Diot.