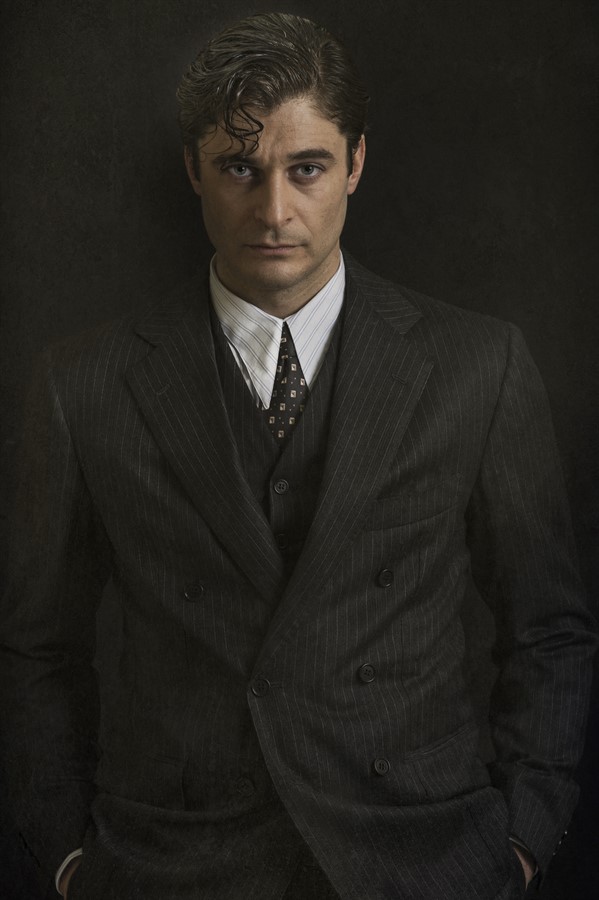 Rai 1 presents a new fantasy series Il Commissario Ricciardi, based on the series of novels written by Maurizio de Giovanni, already known for his best sellers like I Bastardi di Pizzofalconi (already adapted by Rai) and Mina Settembre also adapted for Rai 1.

The new series starring Lino Guanciale (L'Allieva, La Porta Rossa, Non Dirlo al mio capo) is set in Naples during the fascim time in the 30s, where a special police and detective has the ability to fell and see the last thoughts of murder victims before dying.

Luigi Alfredo Ricciardi who lives with his old nanny Rosa lives alone and he kept his secret (the ability to feel spirits) was in inherited by his beloved mother.

The six-part episodes is produced by Clemart and Rai Fiction, distributed by Rai com.