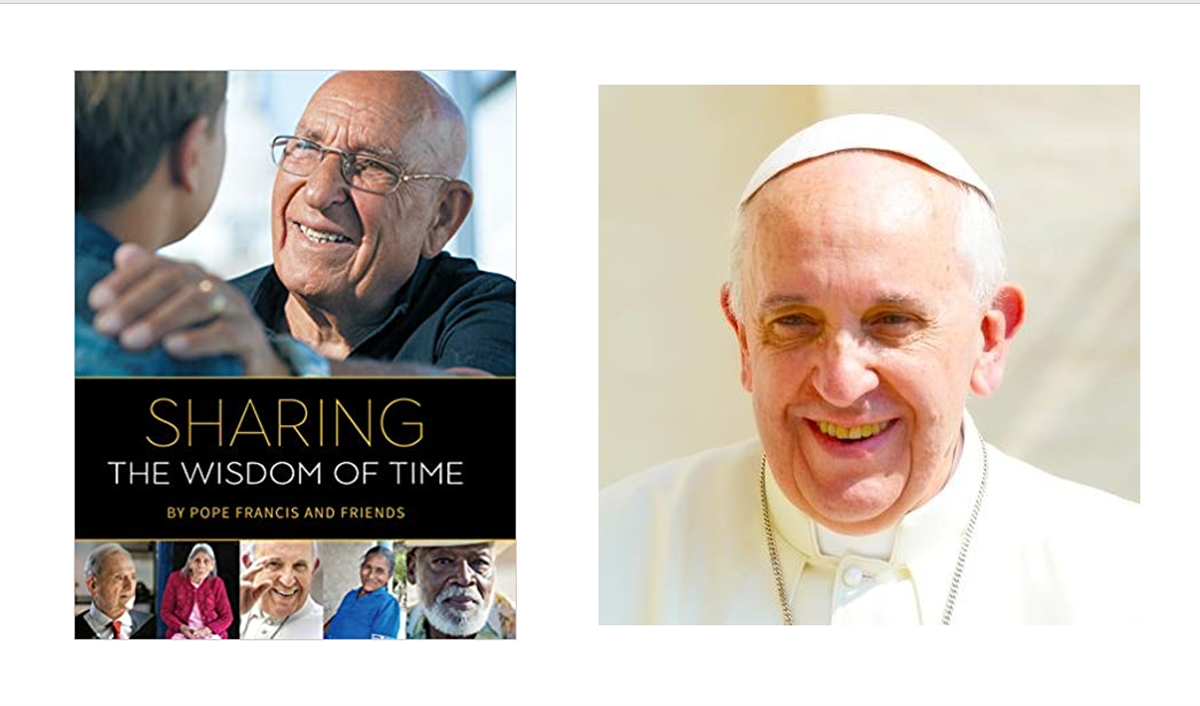 According to the article published today by Variety, Simona Ercolani will produce a docuseries based on “Sharing the Wisdom of Time,” the award-winning book written by Pope Francis.

The is produced by Stand By Me, partner of Asacha Media Group, and will be made available globally on Netflix in 2021.
The series will feature Pope Francis in an exclusive interview, offering a unique point of view that will serve as the common thread throughout the four-episode series.

The book is edited by Father Antonio Spadaro and was first published by Loyola Press in the U.S. in 2018 and won several awards in 2019. At the Catholic Press Association Book Awards, the title won six awards across various categories and the book also won at the Illumination Book Awards, Living Now Book Awards, Independent Press Awards and Best Book Awards.