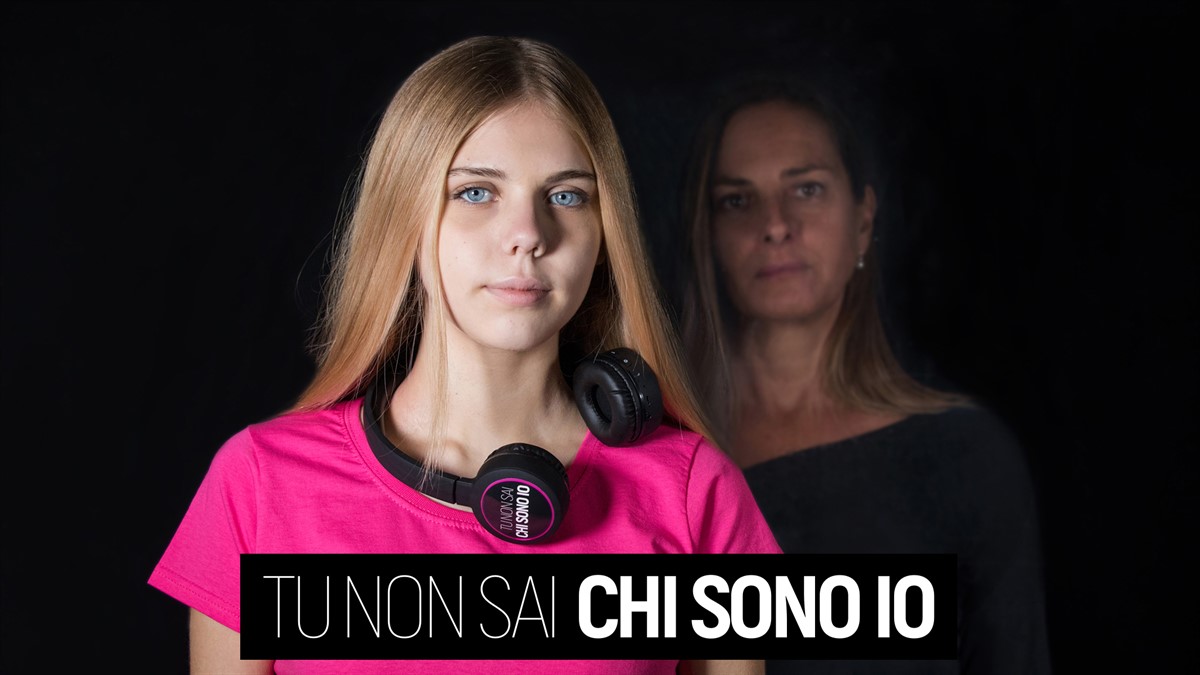 Fourteen episodes, fourteen stories and fourteen revelations made by the guys themselves to the people to whom they are most attached, but who perhaps do not know them fully, their parent. This is Tu non sai chi sono io the new program designed and written by Alessandro Sortino with Arianna Ciampoli, produced by Fremantle exclusively for Italian pubcaster free OTT service RaiPlay.

"You believe me so, but I actually..." is the opening of the fourteen episodes: the first 8 will be available on Raiplay from today, December 14, the other 6 instead, from 7 January 2021.

There is Elena who spends all her time to social network and who will show what it means to be a Tiktoker and what solitude hides behind the glossy life of an influencer. Emanuele who will tell his father how much he would like to be accepted for what he is: a 19-year-old boy who wants to become a priest. Or the story of Valos, who loves music and tries, through the signs, to teach it to deaf parents who esteem the strength they had in supporting it, but who would like for him a future as a doctor rather than a singer. There’s Tasnim, the Tiktoker with the veil, daughter of an Imam, who wants to explain to his dad how important it is what she does: explaining his culture and religion to the youngest on social media. And many more…

“The fourteen episodes of Tu non sai chi sono io are a sort of choral portrait of a generation that has a lot to tell,” says Elena Capparelli, Director of RaiPlay and Digital. "We wanted to give voice to stories of boys and girls who need to be heard and understood by the adult world, to become a collective good.”