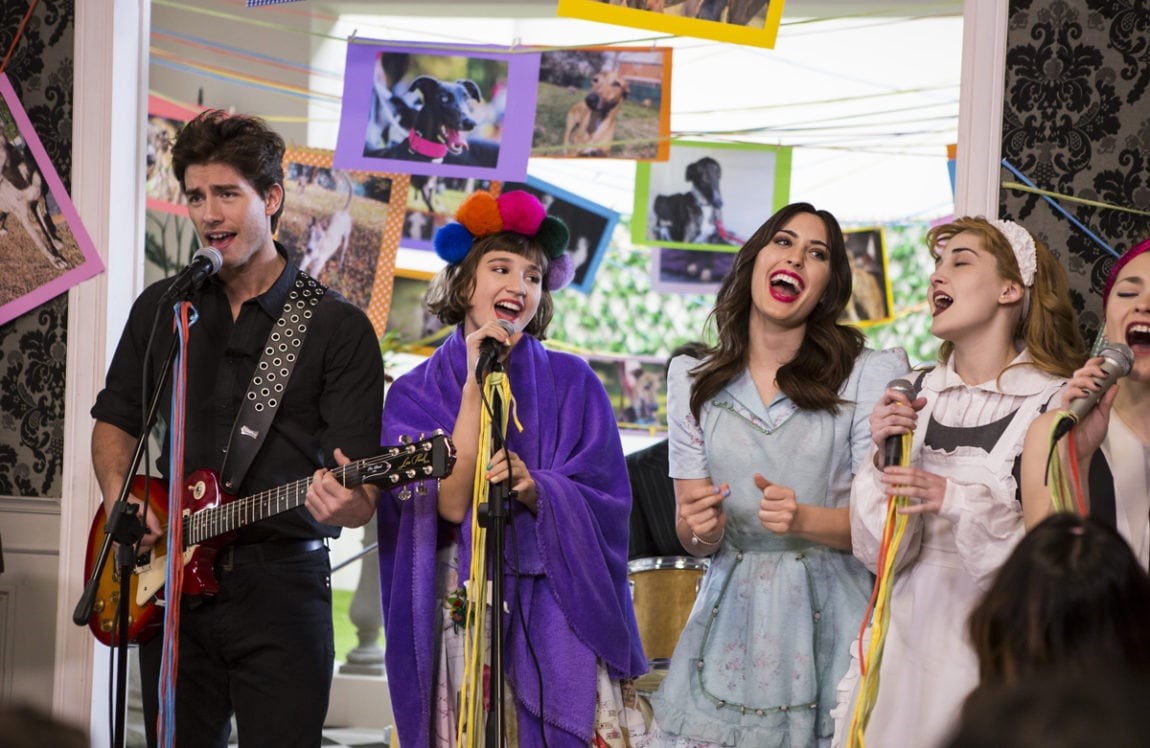 Heidi Bienvenida reinterprets Johanna Spyri’s tale of the girl from the mountains who comes to the big city in a modern setting and adds music, comedy and a number of characters. It is co-produced with Alianzas Producciones, filmed in Argentina and created by Marcela Citterio, author of Yo Soy Franky, Patito Feo and Chica Vampiro.

Maria Bonaria Fois, general manager of Mondo TV Iberoamérica, stated: “The continuing success of Heidi Bienvenida underlines the universal popularity of its themes and stories to its fast-growing teen and tween audience and is a tribute to a brilliantly written show with a marvelous cast. We’re delighted to be partnering with Señal Colombia, a highly respected public broadcaster, in bringing this show to even more viewers in Latin America.”