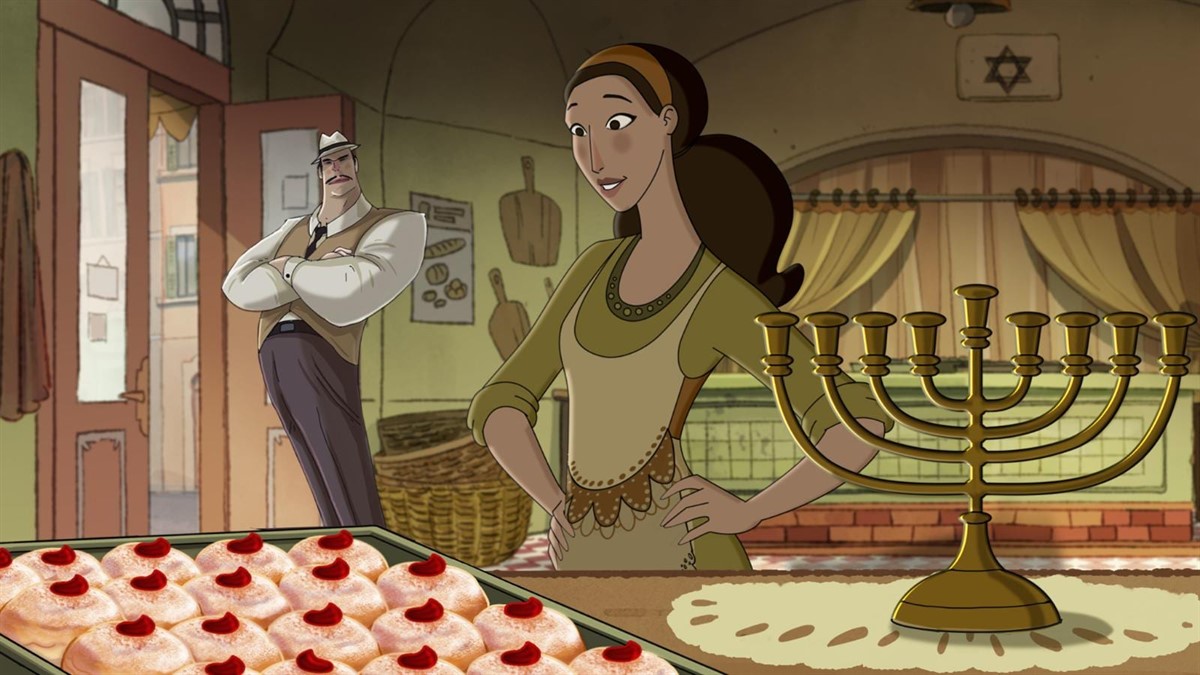 Hanukkah - The Festival of Lights, animated short film directed by Maurizio Forestieri, produced by Rai Ragazzi and Graphilm Entertainment, received a nomination for best animated short-film at the Kidscreen Awards 2021, the most important American festival celebrating the best productions of the year of television and digital entertainment for children and teenagers. The film is the only European product among the three nominated titles, along with two opponents of undisputed prestige such as a short film by Pixar for Disney+ and one by Sesame Workshop.

Winners will be announced in a special online ceremony to be held on February 9 during the Kidscreen Virtual Summit.

Written Maurizio Forestieri and Anna Lucia Pisanelli, Hanukkah - The Festival of Lights tells a story of friendship, courage and sharing, full of poetry and ideas for reflection, addressed to children and their families, with the voices of Luisa Ranieri and Francesco Pannofino. Through the fantasy story of the young pastry chef Anna, one discovers one of the oldest and most fascinating festivals celebrated in Italy and in the world, the Jewish festival of Hanukkah.

The Kidscreen Awards nomination is in addition to the others already received at the Hiroshima Film Festival, the Shanghai TV Festival, BIAF in South Korea and Cartoons on the Bay, making Hanukkah one of the most popular TV shorts on the international animation festival circuit.