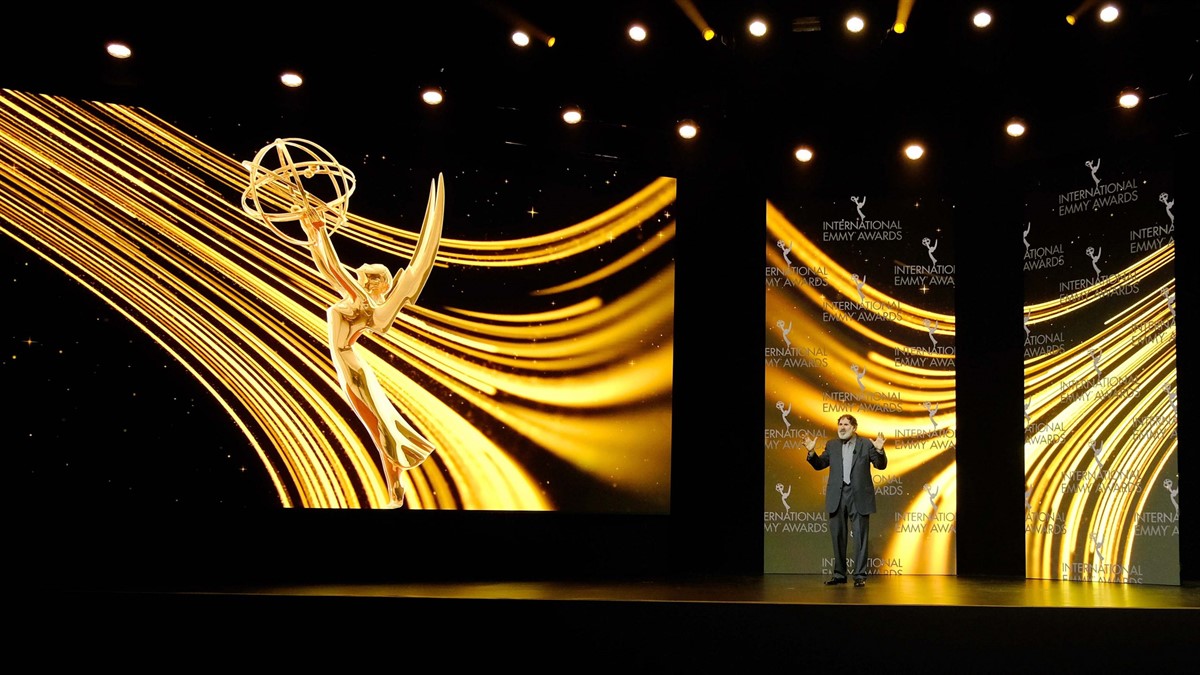 The International Academy of Television Arts & Sciences announced the winners of the 48th International Emmy Awards yesterday during a virtual ceremony broadcast from New York City.
“Once again, the International Emmy winners demonstrate the universal power of great television, which brings us together and breaks down cultural boundaries and pandemic induced limitations,” said International Academy President & CEO, Bruce Paisner. “Although we miss our annual Gala in New York, we are proud to bring these programs and performances to our global stage, and we congratulate the winners on their outstanding achievement.”

The International Academy presented 1 Special Award and 12 Emmys across 11 categories, due to a tie in the Non-English Language U.S. Primetime category.

13-year-old Billy Barratt accepted the Emmy for Best Performance by an Actor for his role as Ray in Responsible Child. He is the youngest actor ever nominated and winning in this category.

Glenda Jackson won the Emmy for Best Performance by an Actress for her role as Maud in Elizabeth is Missing.

Drama Series Delhi Crime garnered the first ever Emmy for a program from India.

Below the wines in each category: