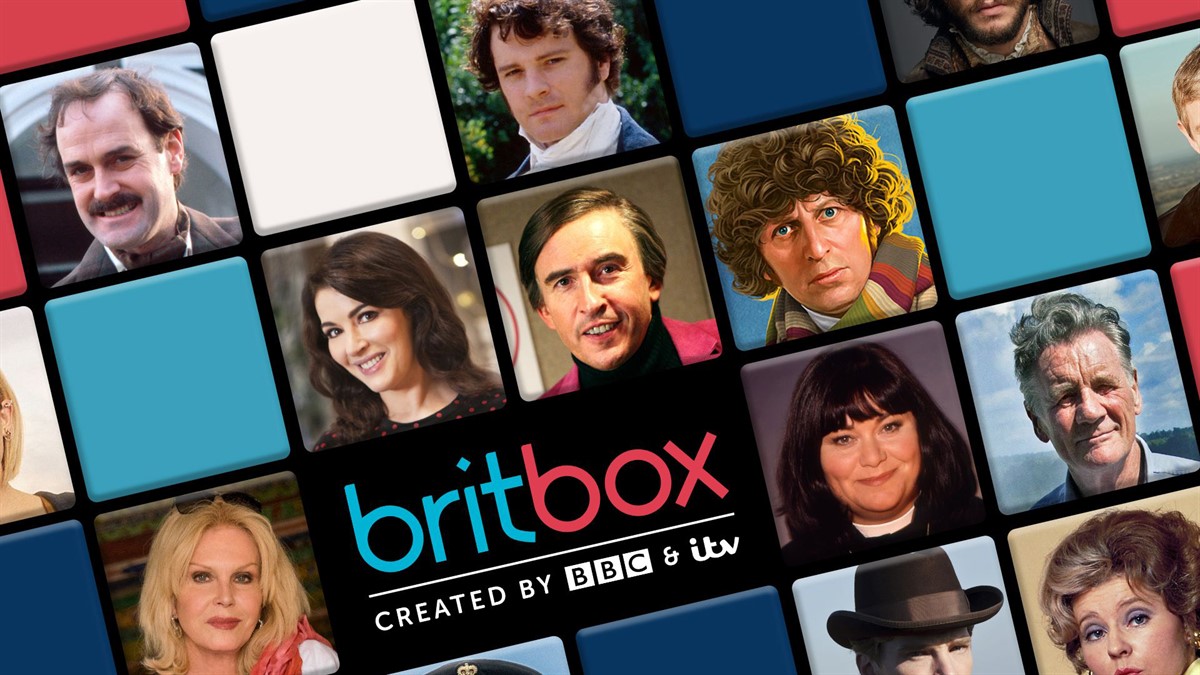 BritBox, the SVOD partnership between BBC Studios and ITV, launches in Australia following success in the US, Canada and the United Kingdom, giving Australian viewers the chance to enjoy the largest streaming collection of British drama and comedy on demand, all in one place.
The arrival of BritBox in Australia is the next step in the global expansion of the subscription video-on-demand (SVOD) streaming service, following its success in the US, Canada and the United Kingdom.
BritBox in Australia will offer subscribers a unique experience, with content specifically curated for local audiences, including classic and contemporary British series, and exclusive and premiere titles, spanning drama, crime, mystery and comedy. Viewers will be able to access BritBox on a wide range of mobile and connected home devices.
Launching on November 23, also recognised globally as ‘Doctor Who Day’, BritBox will be the only place to watch the entire available collection of classic and contemporary Doctor Who from 1963-2019. This will be the largest collection of the iconic title available to stream in one place in Australia and will feature all 13 Doctors, from the First Doctor William Hartnell right through to Jodie Whittaker and including Tom Baker, David Tennant, Peter Capaldi and Sylvester McCoy.
As part of its exclusive content mix, BritBox will have access to a wide range of premiere shows including the reboot of All Creatures Great and Small, featuring Nicholas Ralph, Rachel Shenton and Callum Woodhouse. Since premiering in the UK earlier this year, this reboot of the popular original has been a ratings hit and will be available only on BritBox from launch.
In addition, BritBox Australia is working with its global team to bring BritBox original series direct to Australian audiences, the first of which will be the newly commissioned series of sketch satire comedy, Spitting Image, from original show creator Roger Law, returning after a 20 year break. All available episodes will be on the service from launch, with all remaining episodes from the series currently airing made available express from the UK.
BritBox will also include exclusive crime dramas A Confession (Martin Freeman and Imelda Staunton) and Appropriate Adult (Emily Watson and Dominic West), in addition to complete seasons of award winning drama series such as Vera (Brenda Blethyn), Endeavour (Shaun Evans and Roger Allam) and Prime Suspect (starring Helen Mirren). Australians will also be able to stream complete seasons of Shakespeare & Hathaway, Father Brown, Victoria and Lewis.
Content ‘first on’ and available exclusively to BritBox will include: mystery Murder on the Blackpool Express; lifestyle show Your Home Made Perfect presented by Angela Scanlan; and Agatha and the Curse of Ishtar, the fictional mystery about crime writer Agatha Christie. In addition, police procedural drama, The Mallorca Files, will be another ‘exclusive to BritBox’ series available from December 2020.
Australians will also be able to stream their favourites across a variety of different genres and enjoy some of Britain's best talent all in one place, including Mr Bean (Rowan Atkinson), Blue Planet and Planet Earth (Sir David Attenborough), Kingdom (Stephen Fry), The Vicar of Dibley (Dawn French), The Office (Ricky Gervais), Top Gear, Luther (Idris Elba), Absolutely Fabulous (Jennifer Saunders and Joanna Lumley), Midsomer Murders, Blackadder and plenty more.
Moira Hogan, Country Manager of BritBox in Australia, says: “Our aim is to be the place to discover hidden gems or find your new favourite series. We’ve delved into the rich catalogues of BBC Studios and ITV to deliver thousands of hours of classic and contemporary mystery, crime, drama and comedy titles for launch. This is just the start, with plenty more favourite British series, territory premieres, exclusives and originals to be released on BritBox each month. BritBox will also be the home to a variety of recently and previously broadcast series that viewers may have missed the first time around, now available for streaming on demand all in the one place.”
“Australians have an affinity for British television and the launch of BritBox in Australia is a unique opportunity to tap into this passion and nostalgia. We look forward to firmly establishing ourselves with Australian streaming audiences,” concludes Hogan.
Fiona Lang, General Manager for BBC Studios ANZ says: “BritBox is very much a part of BBC Studios’ future strategy in Australia. The global growth of BritBox has been truly impressive and there is no doubt that we are heavily invested in ensuring the success of BritBox in Australia as part of our partnership.”
Martin Goswami, Group Strategic Partnership and Distribution Director at ITV, says: “This partnership provides a unique platform to give Australians what they want; the best of British creativity in a streaming format. BritBox offers the chance for consumers to enjoy ITV’s best-loved British content anytime, anywhere. It’s an exciting day for us all.”