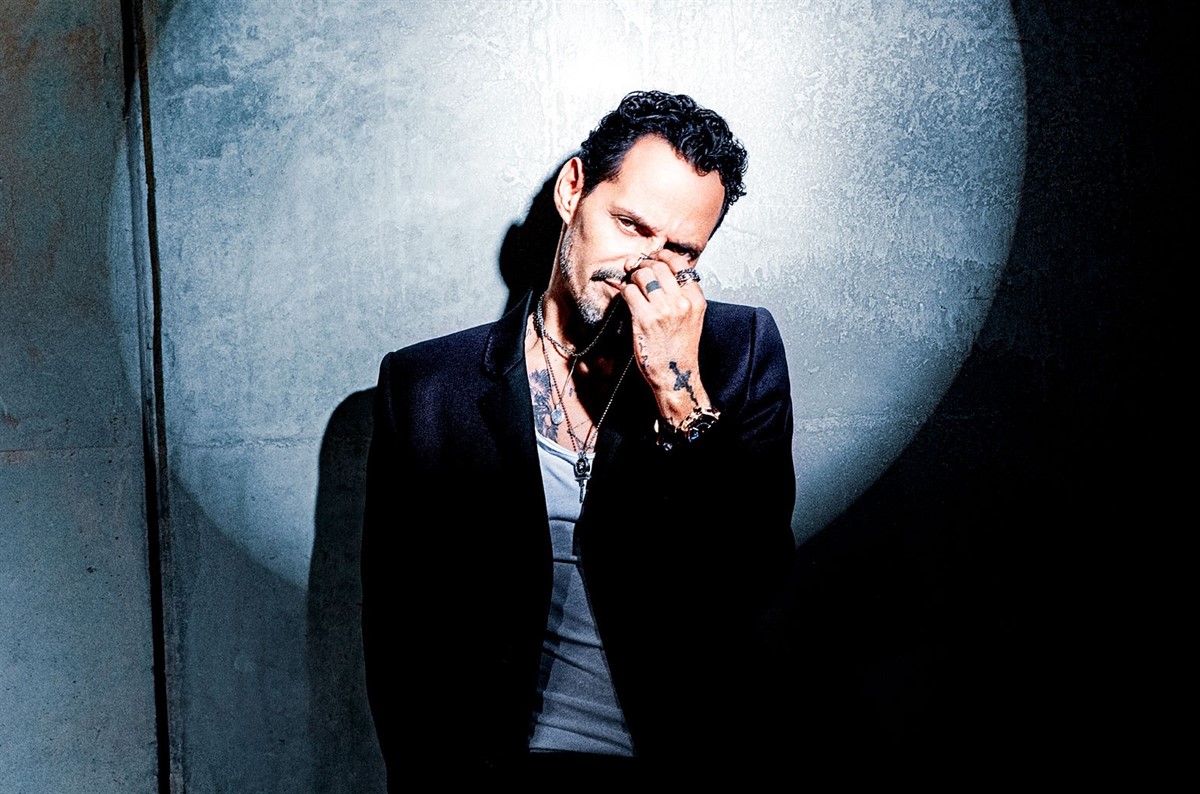 ViacomCBS International Studios (VIS) has signed a first-look deal with Marc Anthony’s production company, Magnus Studios, to strengthen its global strategy of establishing alliances with best talents in the entertainment industry, to create and produce entertainment content for global audiences.
Marc Anthony is a global superstar who has been recognized with several awards from the music industry including: American Music Awards; multiple GRAMMY and Latin GRAMMY Awards; Premios Lo Nuestro; Premios Juventud; ten Billboard Latin Music Awards; and three Billboard Awards for his album Marc Anthony 3.0. In addition, he won the 2020 Grammy for Best Tropical Album with his most recent production Opus, earned a #1 at Billboard’s Tropical Airplay list with Parecen Viernes, and most recently became the salsa music artist in the U.S. to achieve Diamond status certification.
In addition, VIS has recently confirmed a new development deal for the animated children’s series Gloria Wants to Know It All, alongside Marc Anthony’s Magnus Studios, Juan José Campanella’s Mundoloco Animation Studios and Lanugo Media Inc.. Empowering diversity, the animated series for pre-school children that tells the story of Gloria, an eight-year-old alpaca from the big city, which is a vibrant example of the richness of Latin American culture.
Mr. Anthony and Felipe Pimiento, Magnus COO, will both act as Executive Producers in the slate of projects to be produced by the venture. Pimiento will also oversee the operations of the venture day-to-day for Magnus Studios.
“I am very excited to join ViacomCBS in this new venture. They are one of the world's leading producers of premium entertainment content reaching billions of people around the world. Their diversified portfolio of Global brands checks every box for us, and it provides us with the opportunity to continue to create content that has an appeal for audiences’ everywhere,” said Marc Anthony. “JC has a vision that is aligned with what I, through Magnus Studios, want to share with the world.”
“At the core of our studio are content creators, that can bring voices, cultures, and stories that resonate with global audiences,” said JC Acosta, President ViacomCBS International Studios & Networks Americas. “We are excited to work with Marc and the entire Magnus team to bring these stories to life”.