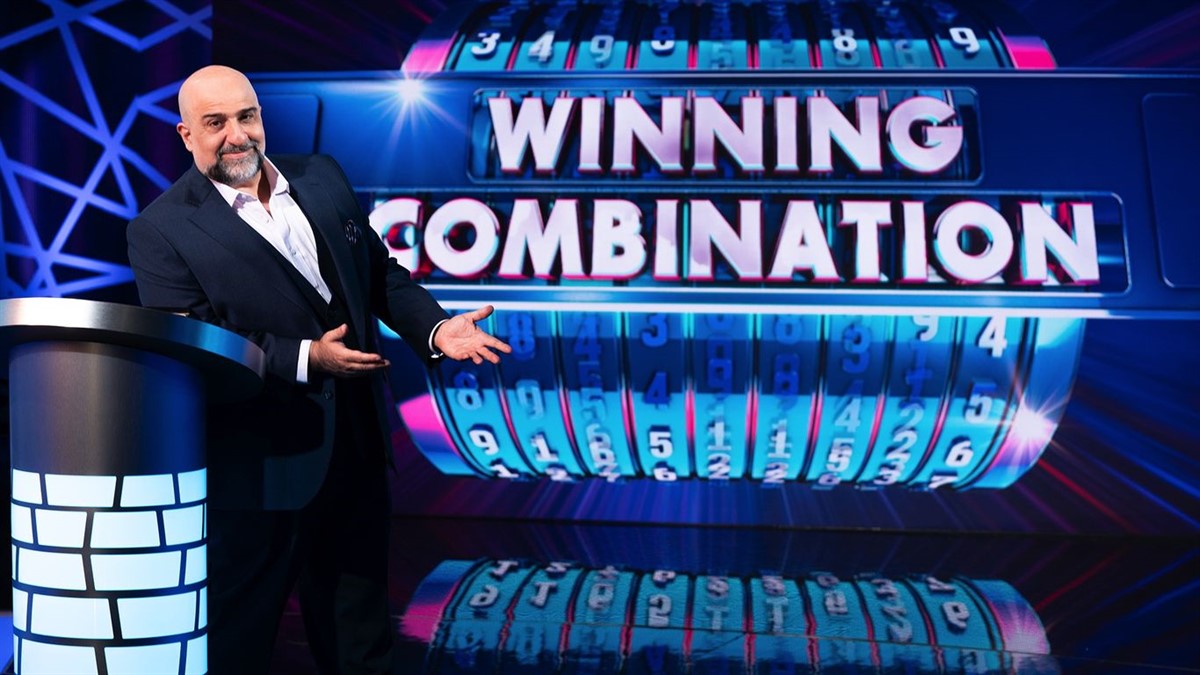 A brain-busting new format from the makers of The Chase called Winning Combination launched this week on ITV as a daytime quiz show. The first episode kicked off to an overnight 1.5 million viewers and a 17.6% market share, surpassing ITV's weekday 3pm slot volume by 30% and its share by 11%. The new game show beat all other broadcasters and ranked first in the 16-34 and U45 demographics. With speedy buzzer rounds, fiendish multiple-choice questions and tactical play, this show has something for every quiz fan.

Nine contestants are given a number from 1-9. Across four rounds, they answer questions to be one of four players in the end game. Qualifying players take their numbers through to the end game and choose where to place themselves in order to create the final 4-digit combination. This number represents the prize pot they are playing for, but also how hard they have to work to get it! The bigger the jackpot, the harder it is to be a Winning Combination.

Winning Combination is produced by Potato, part of ITV Studios.