NENT Group and Starz to launch Starzplay on Viaplay 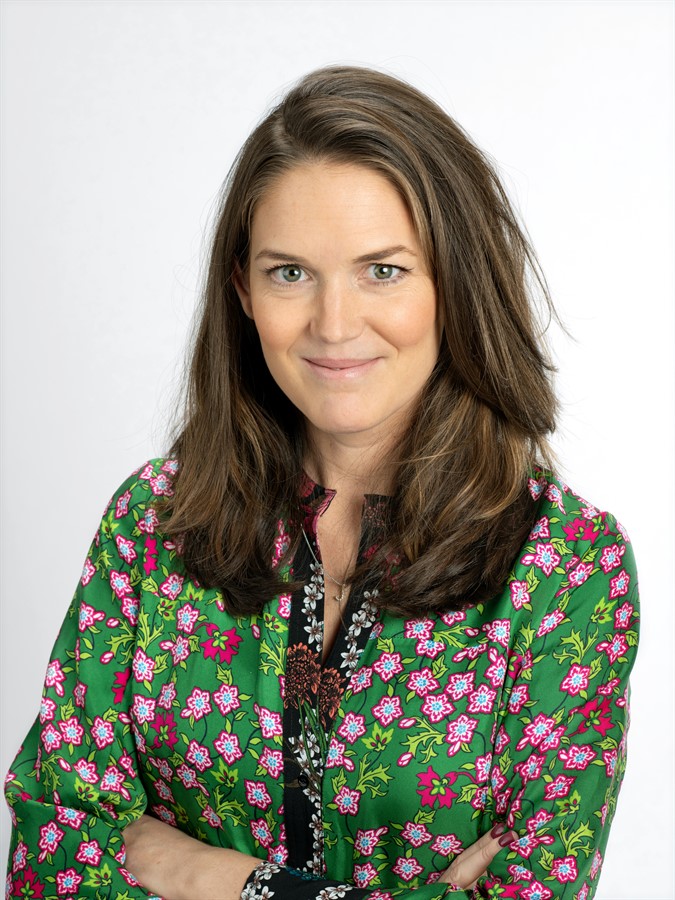 Nordic Entertainment Group (NENT Group), the Nordic region's leading streaming company, and premium global streaming platform Starz have announced a long-term agreement that makes NENT Group's Viaplay streaming service the exclusive Nordic launch partner for Starz's international premium streaming service Starzplay. Beginning in December, a wide selection of acclaimed and exclusive Starzplay series will be available to Viaplay viewers across the Nordic region as part of their subscriptions, with the full Starzplay service to be offered through Viaplay to all Viaplay subscribers at a later date.
Highlights of the Starzplay content coming to Viaplay this year include the explosive second chapter in the Power Universe, Power Book II: Ghost starring Mary J. Blige, exclusive to the service; and international hits such as the Starz Original series Power, The Spanish Princess, The Girlfriend Experience and Black Sails, along with the Golden Globe-winning Ramy.
At a later date, Viaplay will offer the full Starzplay service of both original and acquired titles, which is expected to include territory premieres of highly anticipated new Starz Original series such as Becoming Elizabeth, the fascinating story of the early life of England's most iconic Queen; and Dangerous Liaisons, an origin story of the early years of iconic characters Merteuil and Valmont when they meet as passionate young lovers in the slums of 18th-century Paris.
In addition, Starzplay will provide a wide range of second-run and library series as well as movies from the Lionsgate film archive, which contains thousands of blockbuster titles.
Filippa Wallestam, NENT Group Chief Content Officer: "Our latest groundbreaking partnership brings together two of the world's most creative streaming storytellers. Viaplay Originals are now winning international awards while Starzplay is home to some of the most high-impact shows in the business. We continue to innovate in order to bring Viaplay viewers even more unique experiences."
Superna Kalle, Executive Vice President, International Digital Networks, Starz: "This trailblazing partnership with a leader who has demonstrated continued innovation in the industry creates an exciting opportunity for the expansion of Starzplay into new territories on Viaplay that allows us to continue our quest to offer the best of global SVOD to viewers around the world."
This partnership marks the expansion of Starzplay into 55 countries across Europe, Latin America, Asia and MENA. NENT Group has ambitious expansion plans for Viaplay over the coming years and is in discussions with Starz about extending this partnership to additional markets.