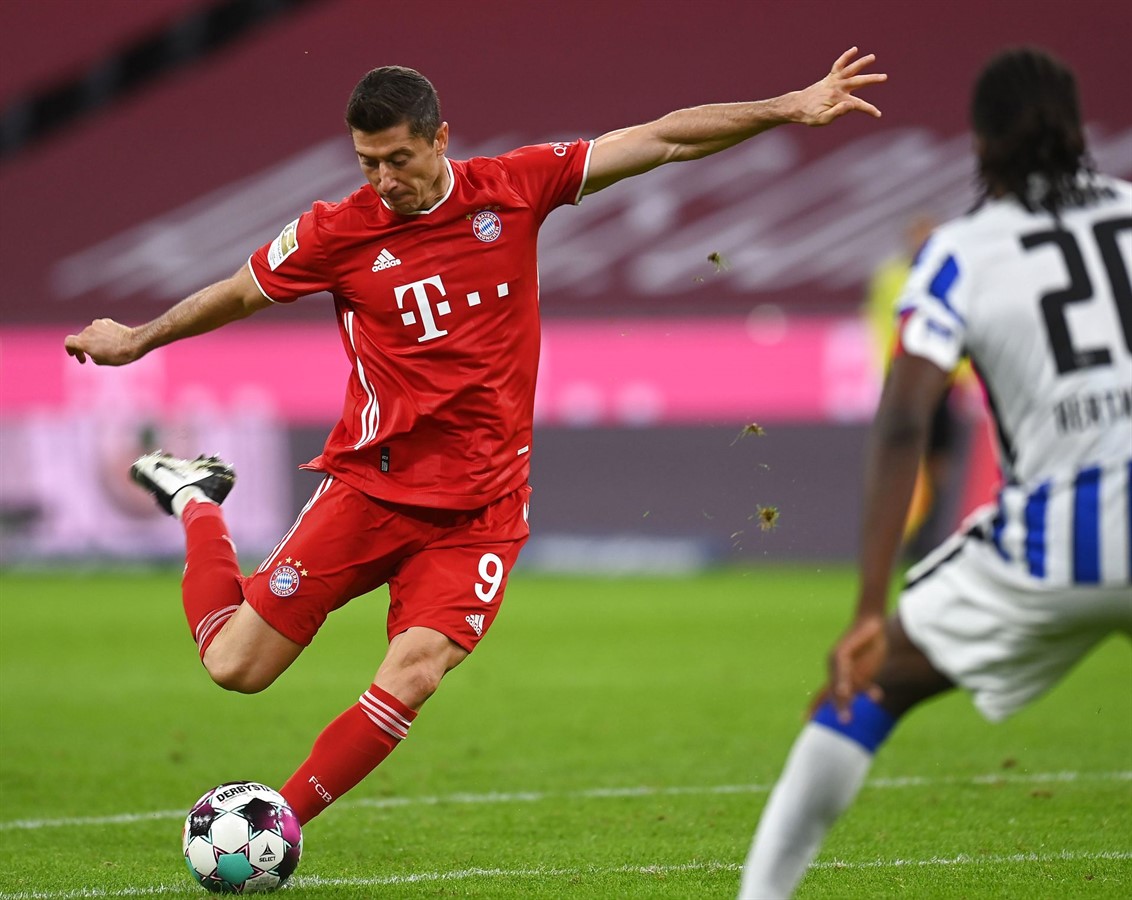 Nordic Entertainment Group (NENT Group), the Nordic region's leading streaming company, has secured the exclusive rights to show German Bundesliga and Bundesliga 2 football in Poland after a four-year deal that runs until the 2024-25 season was agreed with Bundesliga International, a subsidiary of the DFL Deutsche Fußball Liga. The company's Viaplay streaming service will launch in Poland in August 2021 as part of NENT Group's vision to become the European streaming champion and will include Bundesliga in a broad consumer offering. Bundesliga represents one of the most attractive sports rights in Poland, where FC Bayern München star Robert Lewandowski is one of the country's highest profile sports personalities.
According to Bundesliga's own figures, Polish sports fans have a very high affinity for the Bundesliga, with a fan-base of 4.6 million supporters. The league's popularity in Poland has skyrocketed since Robert Lewandowski's move to Borussia Dortmund in 2010 and then FC Bayern München in 2014, where he has established himself as one of world football's most prolific strikers.
Additional Polish stars currently appearing in the Bundesliga include Łukasz Piszczek (Borussia Dortmund), Dawid Kownacki (Fortuna Düsseldorf), Krzysztof Piątek (Hertha Berlin), Bartosz Białek (VfL Wolfsburg) and Robert Gumny (FC Augsburg).
Anders Jensen, NENT Group President and CEO: "Bundesliga is the triple-A sports right in Poland and this agreement reveals our ambitions for Viaplay in this fast-growing market. We intend to take a leadership position in Poland and to reshape the streaming landscape quickly with further rights acquisitions. In addition, Viaplay will offer thousands of hours of local, Nordic and international content at launch. NENT Group's vision is to become the European streaming champion and Polish viewers can look forward to discovering a compelling and competitively priced service."
Robert Klein, Bundesliga International CEO: "Polish sports fans have a deep rooted passion for the Bundesliga, developed over the years thanks to the number of high quality players that have come from Poland, including the likes of Jan Furtok, Jakub Błaszczykowski, Łukasz Piszczek and of course Robert Lewandowski. Our partnership with NENT Group goes from strength to strength and we are extremely pleased that the Bundesliga will be one of Viaplay's marquee offerings. This agreement ensures that fans throughout Poland can enjoy world class German football, at home or on the go, through NENT Group's exceptional streaming service."
Today, 25% of Poland's 13.8m households have a streaming subscription, and this number is expected to grow to well over 40% in 2025, with the current average of 1.5 subscriptions per household also expected to increase.