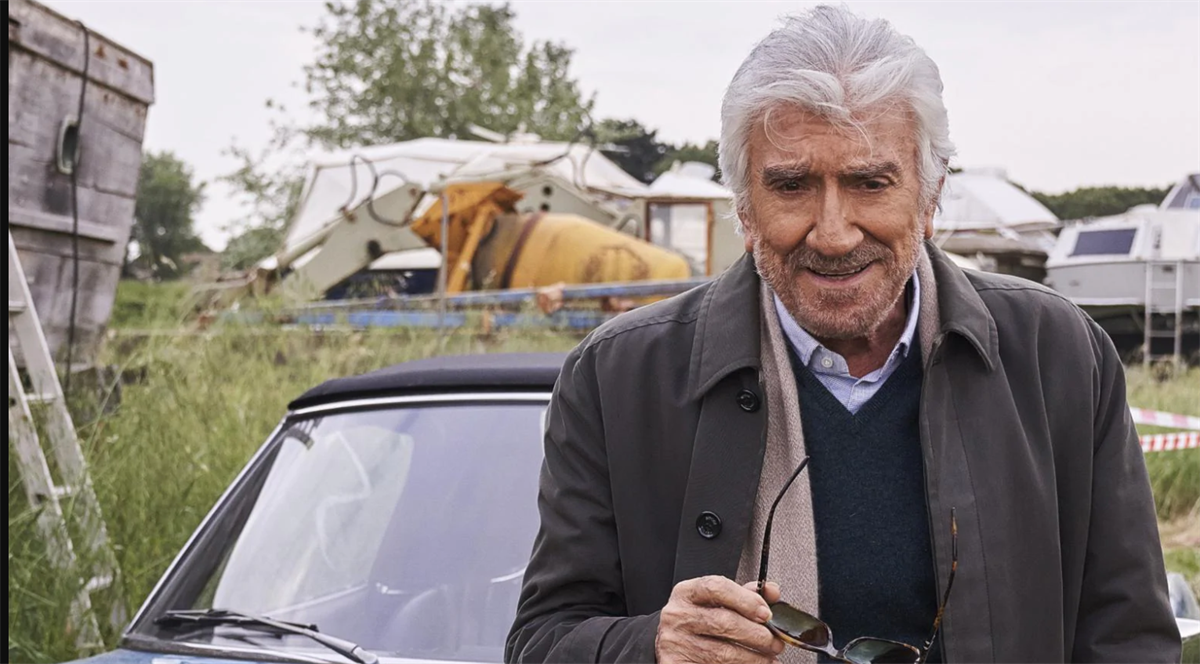 Rai changes its programming in honour of much-loved Italian comedian and cinema and theatre actor Gigi Proietti who passed away on Monday,  on his 80th birthday.
Proietti had been admitted to hospital a few days ago and passed away after suffering a major heart attack, sources said.
One of his most memorable works is the film Febbre da Cavallo, an Italian cinema classic in which he portrays a luckless gambling addict.
Although best-known for his comedy work, Proietti was also highly cultured and, among other things, he was the director of the Rome Globe, a reconstruction of Shakespeare's theatre.