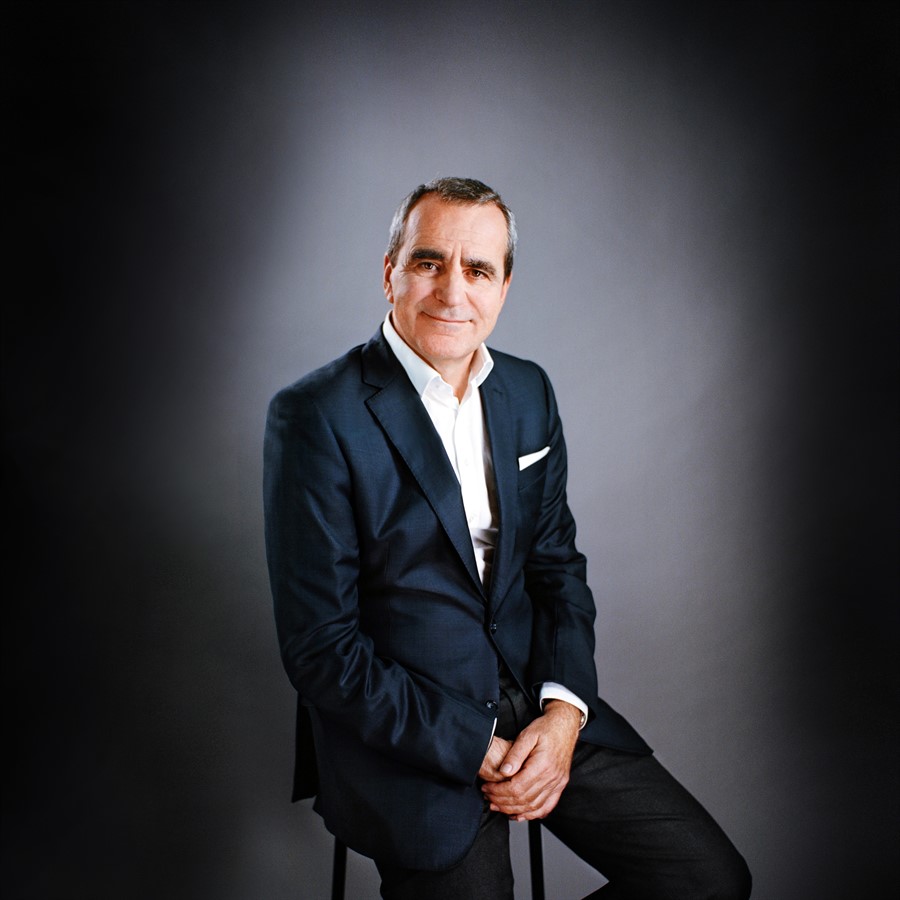 Banijay today confirms it is welcoming Takis Candilis back to the business as it increases its investment in scripted. Scaling up to 120 production entities, the globally-renowned producer distributor has, over the past few months, significantly increased its operations and talent in the scripted space, firmly positioning it on the map for premium, travelling drama. With the addition of Candilis as senior advisor, it plans to drive up co-production and new IP opportunities across southern Europe to continue building its catalogue of high-quality brands.

Candilis, who left Banijay back in 2018, previously served as the group’s head of scripted before departing to France Télévisions. As deputy managing director of broadcast and programming for the network, he has spent the past two years supervising programming and editorial strategy for the group’s national channels. Having started his career as an independent producer, the entrepreneur has also held leadership roles at TF1, Lagardère Entertainment, Tara Productions and Caméras Continentales.

At Banijay, Candilis was previously charged with expanding international activity in the scripted space. In his new capacity as an advisor, he will focus on identifying and bringing in co-production ventures and high-end scripted projects in southern Europe.

Marco Bassetti, Chief Executive Officer comments: “While unscripted continues to be at the core of Banijay, we have undoubtedly amplified our scripted efforts through the latest acquisition. Teaming our increased ambition in the drama space with the ample opportunity in the market, we are sure, with Takis, we can further grow our international pipeline and strategically drive up southern European owned-IP for our catalogue.”

Takis Candilis comments: “What a difference two years makes… Banijay was always an inspiring, ambitious and ultimately creative business but over the past few months it has rapidly expanded and become a leading player in the scripted space. It’s a great time to be returning as the group continues to innovate and I look forward to working with the team to identify original premium IP projects and collaboration opportunities across southern Europe.”

As senior advisor, Candilis will partner closely with Chief Executive Officer, Marco Bassetti, and the group’s core leadership team. The consultancy compliments the recent appointment of Lars Blomgren, who now manages non-English language content for the group as Head of Scripted for EMEA.