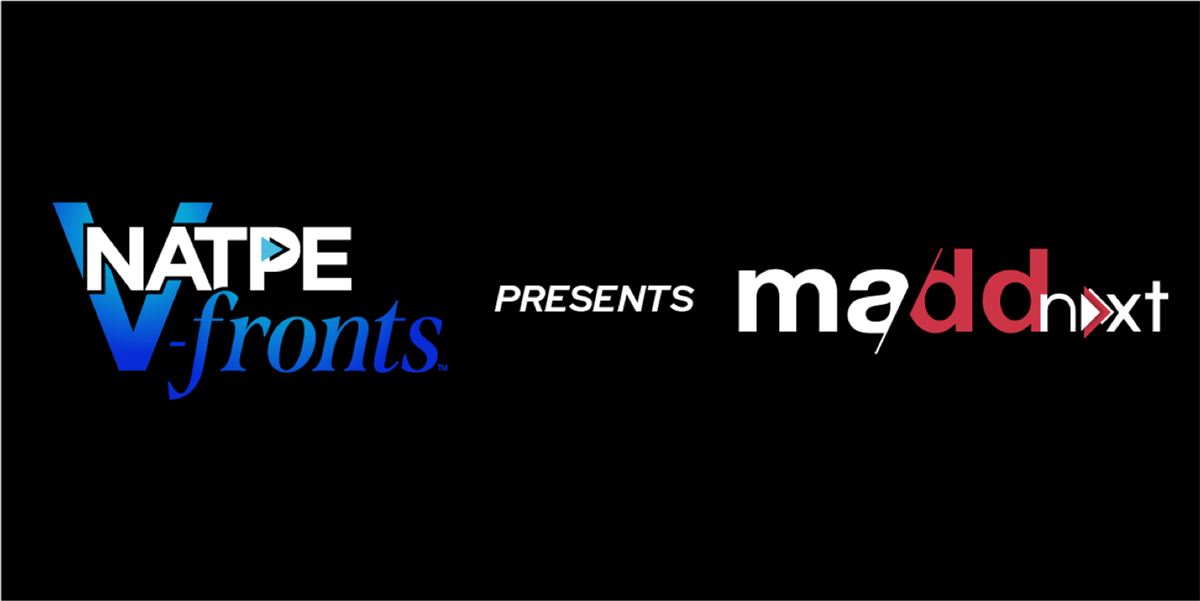 MADD Entertainment, the world’s leading distributor of Turkish dramas, announced its second MaddNext for November, 3 2020. MaddNext is a special online event for broadcasters, journalists and other media professionals who want to keep up with the latest trends in Turkish drama. This session of MaddNext focuses on four new hit series: Love is in the Air by MF Yapim, The Agency from Ay Yapim, A Woman Scorned from Medyapim and Abandoned from Medyapim and MF Yapim together. The free event is organized as part of NATPE V-Front.
Over 400 media professionals from 82 countries attended MADD’s first NATPE V-Front, testament to Turkish drama’s global importance. In addition to presenting some of Turkey’s freshest new content, MaddNext is an opportunity to hear directly from the leaders driving Turkish drama. Moderating the panel will be MADD Entertainment Managing Director Ateş İnce, who will be joined by Ay Yapim CEO Kerem Çatay, Medyapim President Fatih Aksoy and MF Yapim General Manager Asena Bülbüloğlu. Attendees can expect a lively discussion of current trends in Turkish drama and the global market, in which Turkish drama plays a crucial role.

Of course, content is king at MaddNext, and this session will be no different, with a focus on four of the newest, hottest series lighting up Turkish airwaves today.

First up is the hit series Love is in the Air from MF Yapim, which premiered on Fox this summer. The romantic drama has dominated Wednesday nights ever since, with top ratings across all demographic groups — including an average 23 share in the coveted +20 segment. Remarkably, the show’s popularity has even carried over to countries where it is not yet broadcast — including Chile, Argentina, Italy, Spain and Brazil — where Love is in the Air is a trending topic on social media every Wednesday night.

Love is in the Air brings together an unlikely pair who initially hate each other but must pretend to be a couple, and their developing love drives the story. Joining MaddNext are series stars Kerem Bürsin (The Heart of the City, Matter of Respect) and Hande Erçel (Sunshine Girls, Hayat), who at this point must be considered one of the world’s most popular on-screen couples.

Next up is The Agency, Ay Yapim’s behind-the-scenes drama about a top talent agency serving Turkey’s biggest stars. Based on the international hit series Call My Agent from France 2, The Agency premiered just over a month ago on Star TV. Each episode features cameos from real-life celebrity actors like Tuba Buyukustun (Brave & Beautiful), Hazal Kaya (A Girl Named Feriha, Our Story) who supplement an all-star ensemble cast of agents, rising stars, and wannabe celebrities in the dog-eat-dog of Turkish drama.

Joining the discussion will be two of The Agency’s series regulars, Bariş Falay (Ezel, Medcezir, Broken Pieces) and Ahsen Eroğlu (Kuzgun). The two will talk about their careers, their on-screen dynamic, and what makes The Agency such a special series.

Third we have A Woman Scorned, Medyapim adaptation of award-winning Doctor Foster. In this drama, Cansu Dere (Mother) gives a gripping married woman story who catches her husband, played by Caner Cindoruk (Woman), in an affair and goes to extraordinary lengths to protect herself and her family. A Woman Scorned is the most anticipated new series coming out of Turkey this season.
Finally, a much-anticipated drama debuted in October is The Abandoned, which features a band of orphans led by the precocious Mavi, played by international child star Beren Gökyıldız (My Little Girl, Mother). Abandoned by their parents, the orphans come together to make their own family under the watchful eye of Mahir – Erdal Beşikçioğlu (Behzat Ç.), the orphanage’s tough but caring director. It is a heartwarming tale of loss and redemption — with lots of tears!

This new series comes on the heels of Medyapim’s My Little Girl, another series featuring Beren Gökyıldız, which enjoyed amazing success around the world and especially in Latin America. Medyapim and is on a hot streak, with a string of top-rated series over the past two years.

With its star power, industry leaders, and timeliness, the November 3 MaddNext will be the premiere market event for Turkish drama this season.