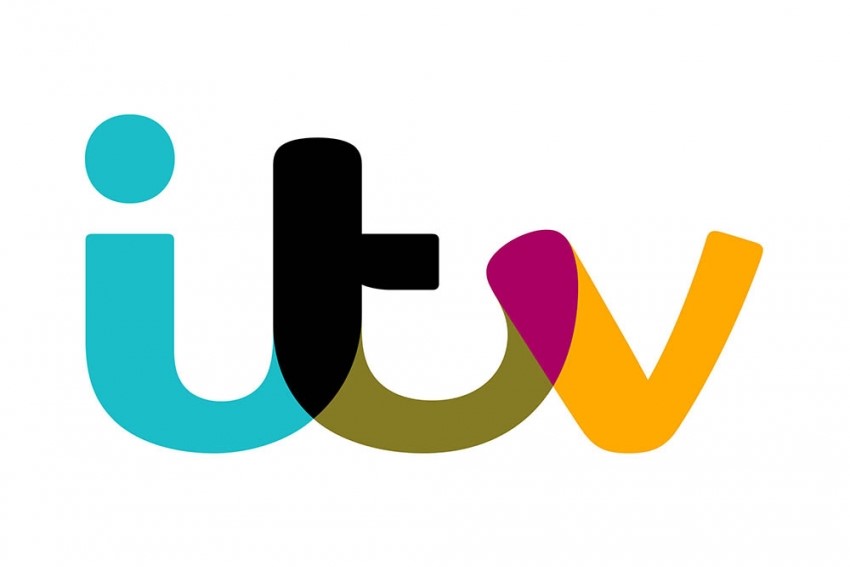 The drama will depict one of the most notorious and shocking serial killer cases in the world, the hunt for Peter Sutcliffe, dubbed the Yorkshire Ripper, between October 1975 and January 1981, police undertook the biggest manhunt in British criminal history. The search for Sutcliffe lasted five years, involved over a thousand officers and changed the way the British police worked forever.

Written by acclaimed screenwriter George Kay (Criminal), The Yorkshire Ripper (working title) is a true crime drama which will follow the desperate, cat and mouse hunt for Sutcliffe focusing upon the police investigation and the lives of the victims who fatally crossed his path.

Commented Polly Hill: “I am delighted to be working with Willow and Paul again, after they made the brilliant White House Farm. This promises to be a definitive look at this infamous case, and will be sensitively dramatised for ITV by this formidable team, who have a proven track record in bringing these true stories to screen.”

Commented Executive Producer Willow Grylls: “George Kay’s beautifully nuanced scripts shines a light on a case that defined the second half of the twentieth century and continues to cast a long shadow.”

Meticulously researched and drawing upon the most extensive archive of the investigation, comprising of hundreds of case files, interview transcripts and police reports, The Yorkshire Ripper (working title) will be the first definitive account of a case that shook Britain.

Based upon Michael Bilton’s highly praised book, Wicked Beyond Belief: The Hunt for the Yorkshire Ripper, George Kay’s scripts will focus on the lives of the Sutcliffe’s victims, the loved ones they left behind, and the everlasting toll the investigation took on the detectives who led the investigation.

What began as a series of murders on sex workers in Leeds, soon spread across the whole of the North of England, to women of all backgrounds, living in all different neighbourhoods. In all, Sutcliffe killed thirteen, and attempted to kill seven others. By the late 1970s, Sutcliffe had terrorised Britain creating a national obsession of finding out the killer’s true identity. He was finally caught in 1981 and was sentenced to 20 concurrent sentences of life imprisonment.

One murder has the power to cast a long shadow with the case plunging a whole society into darkness. For every victim, there are friends and loved ones. For every police officer, there is the burden of failure - of near misses and guilt - the knowledge that as they fail to find their man, more women continue to suffer. The impact on the lives of those who live on after the deaths of their loved ones. Those would cannot escape what happened, who let it affect them into adulthood or the decades after facing their own life sentences. The focus is on those lives and losses of many more.

Commented Paul Whittington: “By placing the victims, their families and the survivors at the heart of this story, George has crafted an excavation of British social history that goes far beyond the infamy. His writing sensitively reveals and humanises the untold number of lives devastated by these crimes, and powerfully exposes the enduring legacy of the failings of the biggest manhunt in British criminal history. This is a vital story about class prejudice, pervasive and entrenched societal sexism and women simply not being heard that still has relevance today."

Commented George Kay: “In a story full with eye-watering statistics, one for me has always stood out: Peter Sutcliffe rendered 23 children motherless. That one fact in itself demands that any definitive drama about this case should encompass far more than just the story of a police investigation. We will focus not just on the police, therefore, but the victims, their families, those who were attacked but not believed, those who whose lives were permanently changed. This is not the story of a Ripper who hailed from Yorkshire, but the story of how Yorkshire was ripped apart.”

Commented All3Media International Chief Executive Officer, Louise Pedersen: "Willow Grylls and the team at New Pictures have delivered two brilliantly executed and intelligent interpretations of true crime stories in White House Farm and Des. I'm confident that The Yorkshire Ripper will be provide a similarly impactful portrayal of the Yorkshire Ripper crime story and will prove to be a compelling series for viewers around the world.”