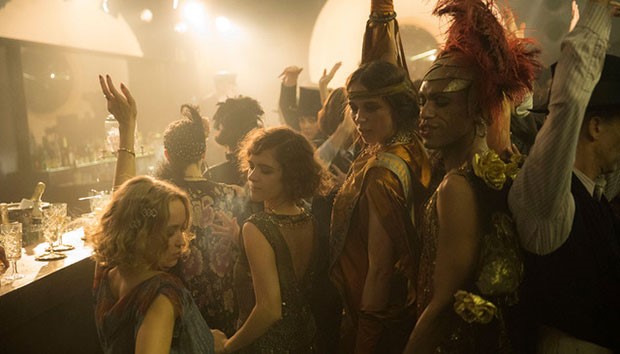 Beta FIlm’s flagship series Babylon Berlin continues its international rollout and has now been sold to over 140 territories worldwide. Among the latest deals are Latin America (AMC), Japan (BS 12) and South Korea (Channel U).

“Babylon Berlin has established itself as the trademark for high-end series out of Germany,” says Beta Film managing director Moritz von Kruedener. “The ongoing international success makes the series a pioneer for German fiction traveling internationally.”

Based on the bestselling novels by Volker Kutscher, Babylon Berlin revolves around police inspector Gereon Rath and delivers an atmospheric portrayal of 1920’s Berlin as the most exciting city in the world at the time, a hotbed of drugs and politics, murder and art, emancipation and extremism. Lauded by international media as “fabulous and stunning” (The Guardian), “dark, flashy, and addictive” (NPR) and “the most bingeable new drama since ‘The Crown’”(Vogue), the series collected numerous awards, among them the inaugural “European Achievement in Fiction Series Award” at the European Film Awards, four German Television Awards, the Grand Prize at Seoul International Drama Awards, the Austrian Television Award ROMY as “TV Event of the Year”, the Premios Ondas in Spain, and the Magnolia Award of the Shanghai TV Festival, the most important TV festival in Asia.
Beta Film sells the show internationally.