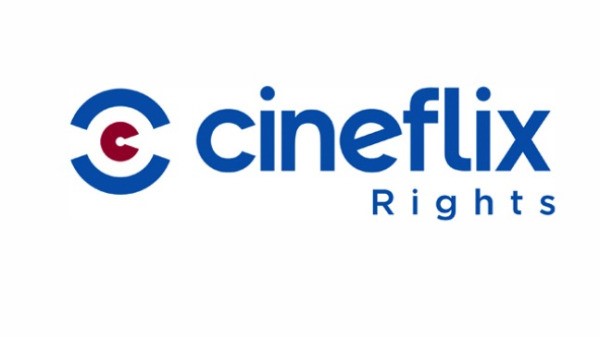 Cineflix Rights has unveiled the highlights of its new factual slate, launching as part of the distributor’s participation in MIPCOM 2020’s online marketplace.

Who Was the Real Neanderthal? (1x60’, Idéacom International for CBC, Canada and Toute l’Histoire, France) is a blue-chip documentary that travels back more than 400,000 years to reveal astonishing new discoveries that have transformed our understanding of human evolution and proves our prehistoric cousins were more like us than we ever imagined.

Ambulance: Code Red (10x60’, Curve Media for Channel 5, UK) follows the elite British paramedics on their most extreme calls, providing an adrenaline-pumping ride on the edge of life. Featuring exclusive access and a 360-degree multi-angle view, these first-responders use cutting-edge trauma techniques—including roadside surgery—to save patients from almost certain death.

World’s Most Scenic Railway Journeys (29x60’, BriteSpark Films for Channel 5, UK) takes viewers on an unforgettable ride through some of the most spectacular landscapes on Earth, and along the way, introduces the many characters who work, travel, and live along these exotic and far-flung routes.

Timeline of the Century (6x60’, CIC Media for A+E Networks, Latin America) counts down the most iconic moments of the past 20 years, exploring the extraordinary characters and events of the new millennium that have shaped society and transformed the world as we know it.

Evidence of Murder (16x60’, Title Role Productions for Channel 5, UK) reopens the crime files to some of the most shocking crimes in UK history to explore unanswered questions and reveal the clues that ultimately cracked the case. Along the way, eyewitnesses, survivors, and their families share emotional stories, and so do the detectives and psychologists at the heart of every investigation.

Squad Goals (6x30’, Curious Films for BBC 3, UK) follows West Ham Women’s football team through their second season in the Women’s Super League, as the players and their rookie manager deal with matches against bitter rivals, new team members, personal struggles and ultimately a season like no other as Covid-19 strikes.

Property Brothers: Forever Home (Season 2, 40x60’, Scott Brothers Entertainment for HGTV, US) re-joins Drew and Jonathan Scott on their mission to help families transform their current houses into forever homes. Stakes are high and the pressure is on as the brothers tackle a full-scale renovation with design and demo hurdles along the way.

Chris Bonney, CEO Rights, Cineflix Media said: “While we won’t be in Cannes this year, our Autumn factual slate is as strong as ever—packed with high-quality programming from our roster of international producers spanning history, science, true crime, and lifestyle. We’re looking forward to launching these titles and others to our buyers through a range of innovative new techniques and platforms.”