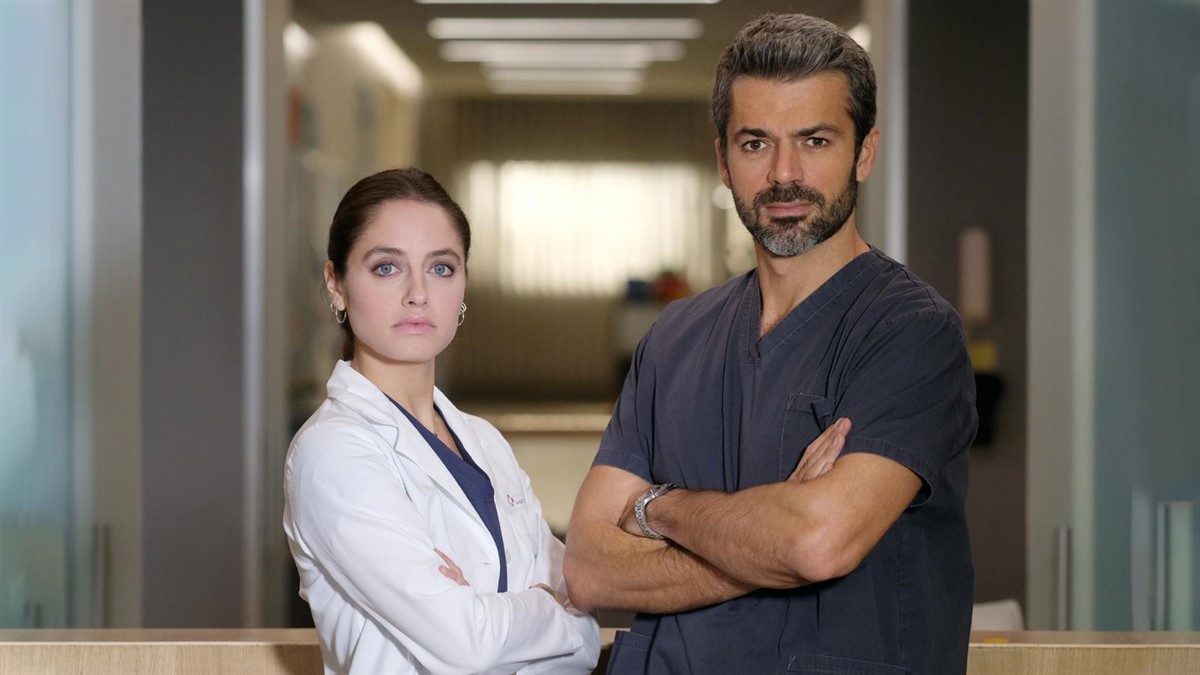 DOC - Nelle tue mani is about to return on Rai1 with new episodes from the second half of the series (first eight episodes premiered last spring reaching record rating that exceeded 8 million viewers and marking the best debut for a series since 2007), starting from Thursday 15 October for four weeks.

Authoritative. Confident. Impeccable. This is Andrea Fanti, the doctor masterfully interpreted by Luca Argentero in DOC - Nelle tue mani, the highly anticipated series taken from Dr. Pierdante Piccioni's autobiographical book "Meno Dodici". Alongside Argentero in the medical drama the young and brilliant Matilde Gioli in the role of Giulia Giordano, the doctor sometimes cold and not empathetic character, still in love with Andrea Fanti but due to the accident no longer remembers their sentimental past.

Due to a brain trauma Fanti has lost the memory of his last twelve years and, for the first time, he finds himself no longer the luminary of the past, but a simple patient. Deprived of many of his memories, Fanti falls into an unknown world: family, children, friends, colleagues, everyone suddenly becomes a stranger. DOC - Nelle Tue Mani tells deep down that we are all patients sooner or later and that the most important case that the protagonist of this series is forced to solve is identical to what each of us faces every day when you ask: who am I really? Where do I belong?