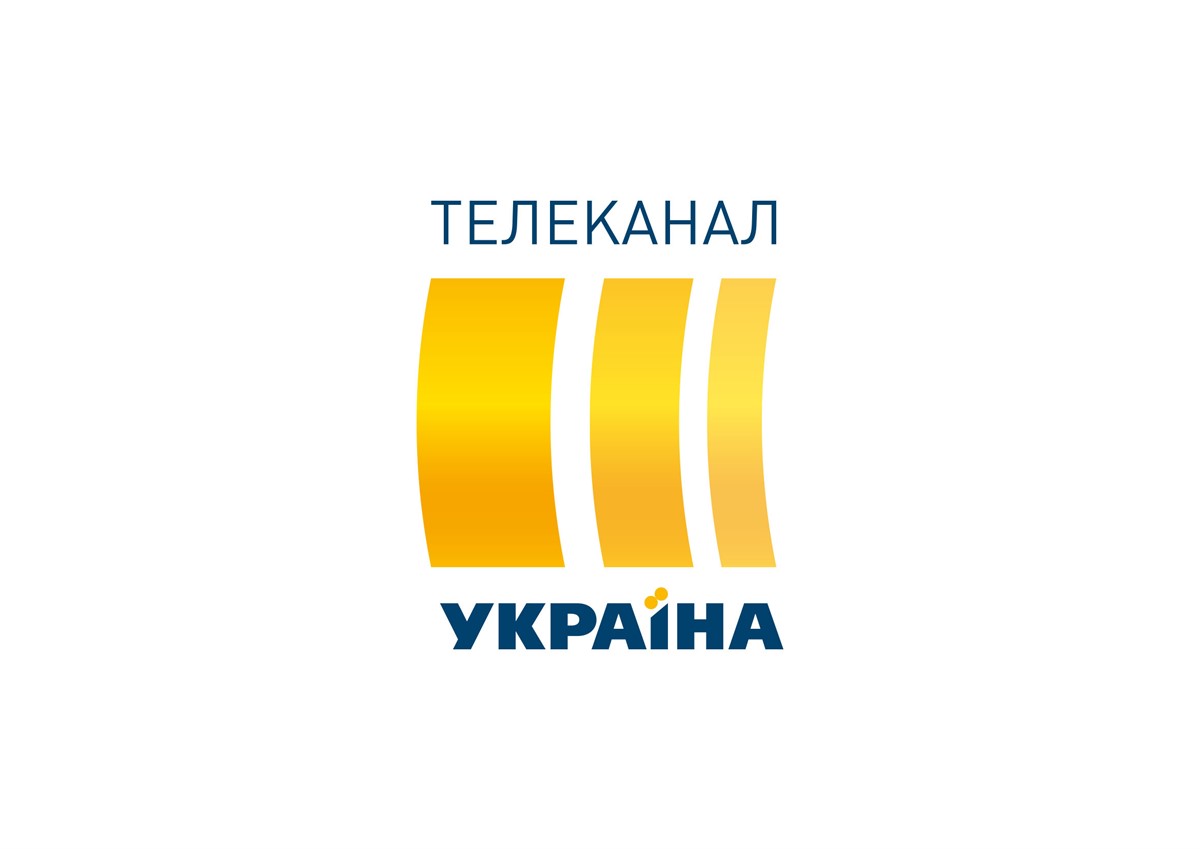 On October 3, 2020, at 20:20, the TV channel 1+1 aired the show titled as Maskarad (The Masquerade), in which they illegally used the elements of the world-famous format of The Masked Singer, the rights to adapt which TV Channel “Ukraine” purchased from Fremantle in spring 2020.

TRBC Ukraine, LLC, as the holder of the rights to the format of The Masked Singer in the territory of Ukraine, believe the piratic behavior of 1+1 in relation to the format of The Masked Singer violates the rights and legal interest of TV Channel “Ukraine”. The case of violation of the rights of TRBC Ukraine, LLC, will be filed to court. In addition, TV Channel “Ukraine” is going to address FRAPA (Format Recognition and Protection Association) regarding the protection of its rights.

The undisguised plagiarism by the nation-wide broadcaster that lost the competition to purchase the rights to adapt the successful international format to TV Channel “Ukraine” contradicts the principles of fair competition in the national market of audiovisual works. It ruins the legal bases for creating a civilized market of copyright as well as the international reputation of Ukraine as a country in which broadcasters respect and protect the copyright.

Considering the unprecedented violation of the copyright in relation to the successful international format by 1+1 as well as the reputational risks such actions may have for the state of Ukraine, TV Channel “Ukraine” is addressing the current Minister of Culture and Information Policy of Ukraine, who is also the Honorary President and Ex-Head of 1+1 Media, Mr. Oleksandr Tkachenko, with a demand to publicly express his opinion regarding the actions by 1+1 on faking the format and the consequences such actions will have for the international image of the state of Ukraine.


Fremantle also commented on the situation: “We are obviously very disappointed by 1+1’s actions. Despite reassurances they gave to us and to The Masked Singer’s format owner MBC that they would be making a genuine version of Mysteries in the Spotlight, it is very clear that in fact the show they have produced is much closer to The Masked Singer than it is to Mysteries. We will be referring the matter to FRAPA, the format industry association dedicated to the protection of formats, to get their view on what 1+1 have done and then will agree with our partners TRK Ukraine and MBC an appropriate response”.


Information: Three big Ukrainian TV channels – TV Channel “Ukraine”, 1+1 and STB - competed to purchase the rights to adapt the famous format of The Masked Singer, owned by Korean producer MBC and distributed by Fremantle. TV Channel “Ukraine” won the competition and acquired the rights in April 2020. However, during the stage of announcing the show, Fremantle expressed their fear that 1+1 might be plagiarizing the format of The Masked Singer and thus sent 1+1 Media an official demand to specify the features of the show they were going to produce. In their response, 1+1 assured Fremantle their product would be based on a different format.