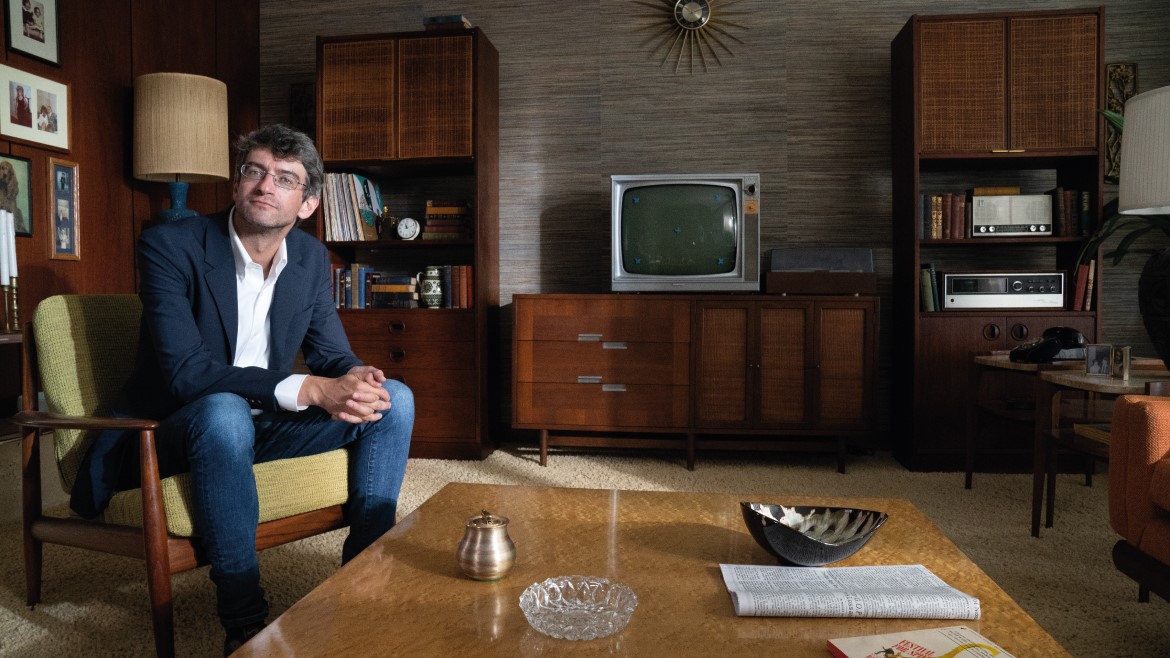 EPIX in the US has commissioned new docuseries Fiasco, about politics, power and uncertainty, from Left/Right and Prologue Projects. Left/Right and Prologue Projects are adapting host and executive producer Leon Neyfakh’s podcast of the same name.
The six-episode docuseries marks the second partnership for Neyfakh, Left/Right and EPIX, following the acclaimed Slow Burn – an incisive look at the Watergate crisis – earlier this year. Currently in production, Fiasco will debut on EPIX in 2021.
In Fiasco, Neyfakh will transport listeners into the day-to-day reality of our country’s most pivotal historical events, bringing to life the forgotten twists and turns of the past while shedding light on the present. Season One of Fiasco will tell the story of the Iran-Contra affair, the Cold War-era debacle — involving a secret war in Nicaragua and an arms-for-hostages deal with Iran — that almost took down the presidency of Ronald Reagan.
Neyfakh, Andrew Parsons, and Steven Fisher serve as executive producers, along with Ken Druckerman, Banks Tarver and John Marks for Left/Right.
Leon Neyfakh is the host of Fiasco and co-creator of Slow Burn, as well as the founder of Prologue Projects, an independent podcast studio. Neyfakh started his reporting career at the New York Observer before joining The Boston Globe. At Slate, he wrote about the criminal justice system before co-creating Slow Burn with Andrew Parsons. Neyfakh is the author of The Next Next Level, a critically-acclaimed book about the choice between life as an artist and the stability of a nine-to-five job.
Left/Right also produce acclaimed political docuseries The Circus, which is currently in its fifth season on Showtime; and The New York Times Presents, a major new documentary series produced by Left/Right and The New York Times, which is currently airing on Sundays on FX in the US, with next day streaming on Hulu US. The New York Times Presents follows last year’s The Weekly, also produced by Left./Right and The New York Times for FX and Hulu, and which recently won four News & Documentary Emmy Awards.
The New York Times Presents is branded internationally as The Weekly: Special Edition, and is distributed internationally, along with The Weekly, by Red Arrow Studios International.