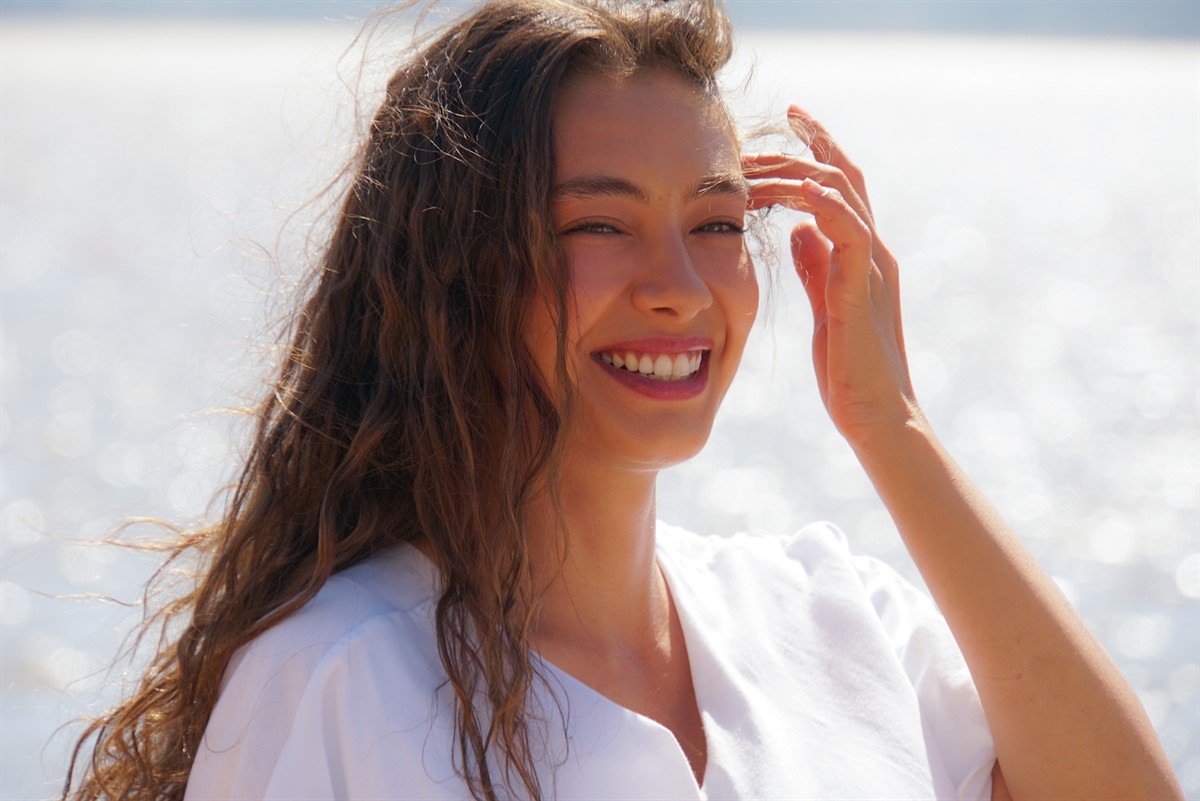 The Ambassador’s Daughter, the successful Turkish drama distributed worldwide by Inter Medya, was awarded in 5 different categories, including "Best Television Series," “Best Actress” for Neslihan Atagül Doğulu’s portrayal, “Best Actor” for that of Engin Akyürek, “Best Supporting Actress,” “Best Supporting Actor” and “Best Child Actor” awards, at the 3rd International Izmir Film Festival. More than 150 countries participated in the public voting. The Ambassador’s Daughter achieved great success. The actors received their awards at the online ceremony and expressed their happiness through social media posts they published on the official social media channels of the series.

“It’s exciting for us to hear such great achievements. Both titles have already proved their local and international successes and continue to reinforce themselves every day. We are certain that they will continue to add new ones both in national and international arenas. We congratulate all the winners wholeheartedly,” said Can OKAN, Founder and CEO of Inter Medya.

The Ambassador’s Daugher is among this season’s highly acclaimed series of Inter Medya. Licensed in over 50 territories so far, the series tells the powerful story of two lovers, Sancar and Nare, who are longing for one another and fighting for their love.

The feature film Miracle in cell no. 7 was watched by 5.2 million moviegoers in Turkey in 2019. Licensed to a successful streaming platform, it became number one at the service’s Top 10 trending movies in a very short time holding its place for weeks. Set in the early 1980s during Turkey’s coup d’état period, Miracle in cell no. 7 tells the heartbreaking story of Memo, who lives with his beloved little daughter and grandmother in an Aegean town.